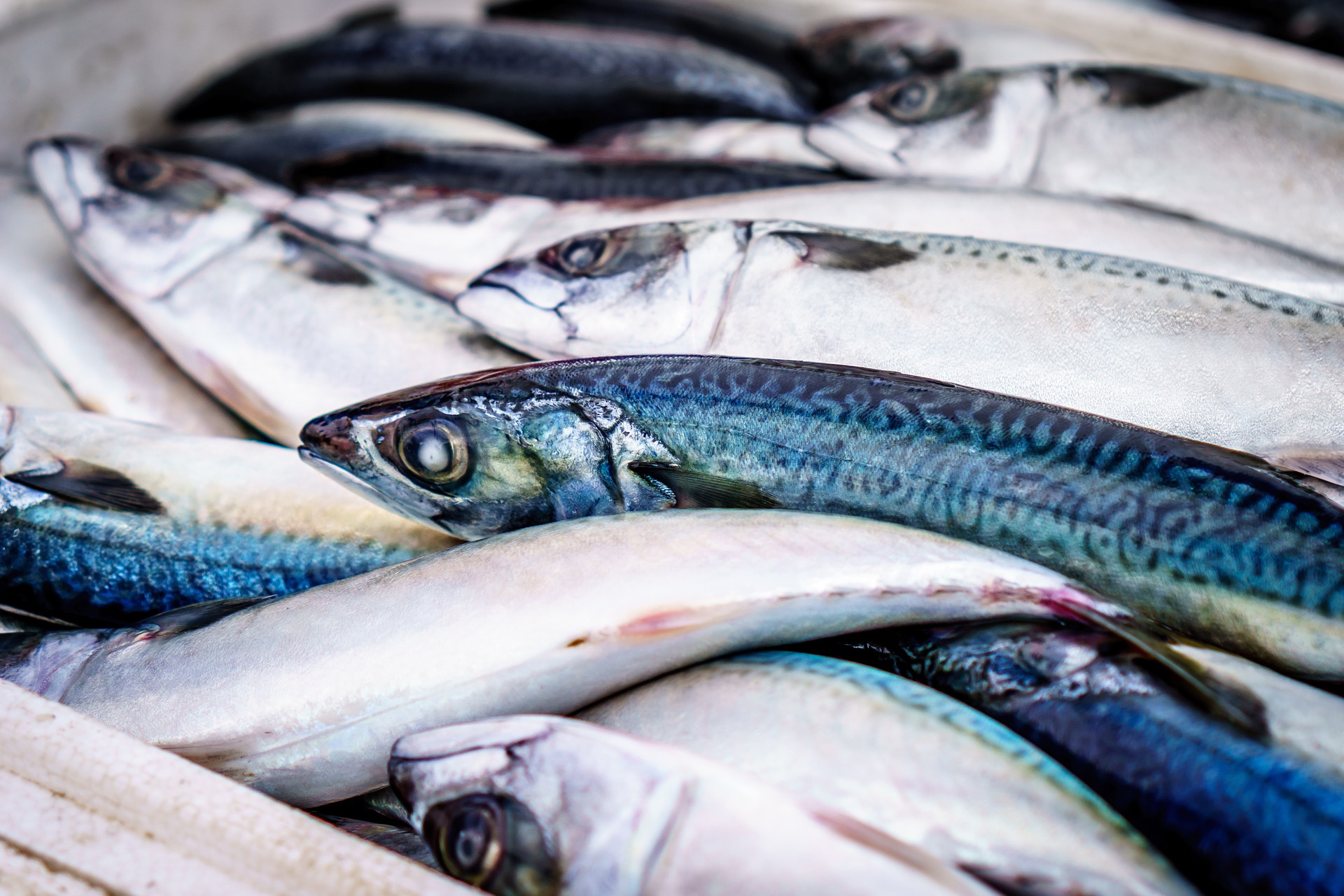 Cornwall Council has joined fishing industry leaders in calling on the Government to address a growing crisis in the sector due to complicated new export rules, a lack of clarity about fishing quotas, and an increase in red tape.

Post-Brexit export arrangements have meant a dramatic increase in the amount of paperwork needed before Cornish seafood can be exported into the EU.

Fishing industry leaders say these new regulations are costing more money and causing shipments to be delayed or even cancelled, putting significant pressure on an already struggling sector.

These changes are affecting all aspects of Cornwall’s fishing industry but are being felt most acutely by our shellfish producers.

In addition, new rules on export hygiene certificates (EHCs) – a requirement before any produce can be exported to the EU – threaten to place additional financial pressures on the industry and Cornwall Council.

The Council supports the fishing industry by administering EHCs to enable exports but cannot bear the costs of delivering this service beyond March when initial DEFRA funding is due to run out. The Council’s capacity to deliver the service through its officers will also be under severe strain at that point due to the additional demand.

Cornwall Council cabinet member for economy, Tim Dwelly, said: “The challenges faced by Cornwall’s fishing industry are deeply concerning. The current deal with the EU has left the sector with limited gains but mounting red tape and costs.

“Our shellfish producers have been particularly hard hit by these changes, and some businesses are facing the very real possibility of collapse unless urgent action is taken.

“We’ve been using DEFRA grant money to help reduce the cost of EHCs to businesses, but this just isn’t sustainable. Additional funding is desperately needed.

“That’s why I’m calling on the government to step in now and provide additional support. The fishing industry plays a vital role in our economy in Cornwall and immediate action is needed to secure its long-term future.”

According to the latest figures from the Maritime Management Organisation, the value of fish landed in Cornwall and the Isles of Scilly in 2019 was £47.5 million. Newlyn was the largest port, with landings of £32.1 million, equal to 67.6% of the total. Mevagissey accounted for £2.7 million, and Looe £2 million.

Within the overall catch figures, the value of molluscs such as scallops landed in Cornwall in 2019 was £3.6 million or 7.6% of total landings.