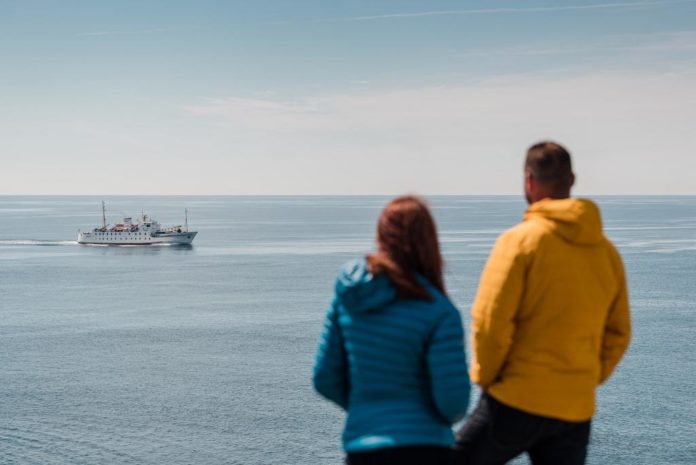 The Isles of Scilly Steamship Group has a reported positive set of financial results for the year ended March 31.

The business bounced back into the black with a pre-tax profit of £1.02 million on revenues of £18.4m.

The figures mark a significant turnaround for the business which in the previous year recorded a loss of £4.56 million.

The group, which provides lifeline sea and air services for passengers and cargo between the mainland and the Isles of Scilly, said revenues had held up well despite the impact of coronavirus in the closing weeks of the financial year, which had contributed to a 6% drop in passenger numbers to 202,124.

Turnover from continuing operations increased by 1.5% to £18.4 million (2019: £18.1 million) and EBITDA (Earnings Before Interest, Tax, Depreciation and Amortisation) to £2.3 million. This is only the third time the group has exceeded £2 million EBITDA, having previously done so in 2016 and 2017. The balance sheet remains debt free.

The group’s Skybus aviation business, based at Land’s End Airport which it also owns, saw a turnaround and recorded a modest profit following an operating loss of over half a million pounds in the previous year.

Chairman Ian Howard said: “The group’s return to profitability is the result of a renewed focus on core operations and on driving efficiencies. We have seen a significant increase in the group’s financial performance.

“Huge credit should go to management and employees for embracing a ‘new beginnings’ ethos which has put our customers and our vision to deliver for Scilly at the heart of everything we do.”

Howard also promised more news on the group’s plans to replace its ageing fleet of vessels, including the Scillonian III, at this year’s AGM.

Last September the group strengthened its board with the appointment of retiring Red Funnel chairman Kevin George to chair its Marine Asset Replacement Committee and in July the business started a consultation exercise with islanders and other key stakeholders about what sort of marine service they would like to see on the Scilly route in the future.

The Isles of Scilly Steamship Group is headquartered in Penzance and employs 240 people. The company was formed by islanders in 1920 and celebrates its centenary this year.