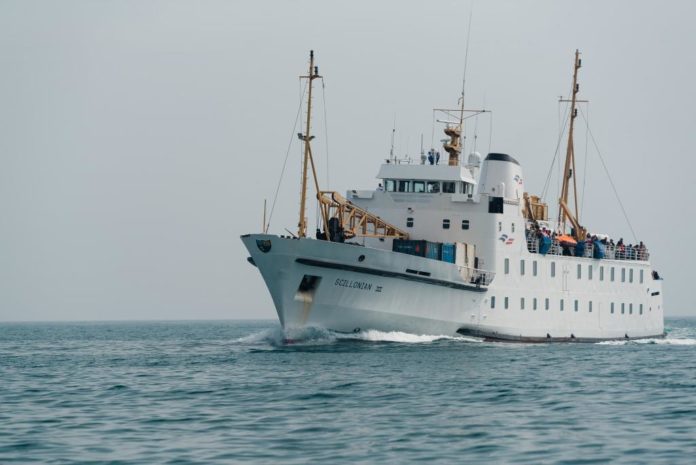 The Steamship Group is seeking to replace its marine assets including the purpose-built Scillonian III passenger ferry which entered service in 1977 and was refitted in 2013, and its freight ship the Gry Maritha, built in 1981.

The Steamship Group had bought a replacement for the Gry Maritha four years ago, but when the Mali Rose eventually entered service last year, was deemed not fit for purpose and the Gry Maritha resumed operation.

BMT has pioneered the design and development of purpose-built passenger ferries since the early 1980s and has a growing portfolio of proven vessel designs which include commercial ships, offshore energy support vessels and high-performance naval craft.

BMT will work closely with the Steamship Group and the islands’ community through public consultation on new custom designs.

Stuart Reid, chief executive of the Isles of Scilly Steamship Group, said: “BMT have world-class naval architecture and engineering experience and we’re delighted to have them on board as we start to shape our asset replacement programme to meet the needs of the islands’ community and visitors to Scilly.

“We are consulting islanders and key stakeholders about what sort of marine service they would like to see in the future, and BMT are working with us on translating this into concept designs. We will be giving an update on progress at our AGM in October.”

The Steamship Group has set up a Marine Asset Replacement Committee chaired by non-executive director Kevin George, who is current group chairman of Red Funnel Group.