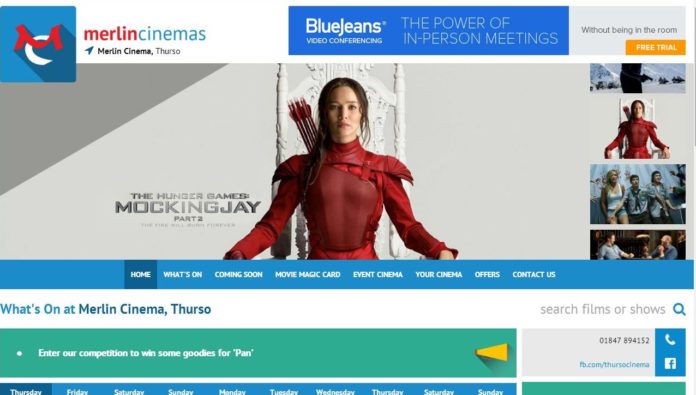 A Cornish cinema operator has taken over the running of the most northerly cinema on the UK mainland.

With the addition of the Thurso Cinema to its portfolio, Penzance-based Merlin Cinemas can now say it operates cinemas from Land’s End to John O’Groats.

Merlin, which has ten cinemas in Cornwall and Devon and others in Gloucestershire and Norfolk, specialises in running traditional rural and coastal cinemas.

For the Thurso Cinema, which has twice previously gone into receivership; this will, it hopes, be third time lucky.

Pamela Coyne, a partner at business adviser and accountant Scott-Moncrieff, which secured the asset sale, commented: “With the closest cinema around 100 miles away, all parties were keen to get the Thurso Cinema reopened swiftly, safeguarding an important community asset as well as local jobs.

“Following meaningful dialogue with a number of parties and outside agencies, that the cinema is now opening after such a short closure, is a positive outcome for the community and other stakeholders.”

The cinema is due to reopen on Thursday (Nov 19).