Penzance foreign currency broker TorFx is distancing itself from this week’s collapse of Crown Currency Exchange.

Cyberspace chatter has reported the family links between the two companies, but TorFx has assured that there are no commercial or managerial ties.

The speculation has arisen from Crown directors Susan Benstead and Peter Benstead’s previous involvement with TorFx – Susan was a founding shareholder while Peter advised on sales and marketing issues.

Susan Benstead has since retired from the TorFx board, with the family shareholding going to her daughter Victoria, who holds a non-executive director’s role.

A statement issued to The Economy News, for which TorFx MD Jon Beddell writes a regular column, reads: “Victoria is known to the directors, who are happy with her prudent and conservative approach to business management.

“Victoria acts independently of her family, is a non executive director of TorFX, and the business continues to be managed by the same management team led by Jon Beddell.

“As an FSA authorised payment institution, TorFX segregates client money in accordance with the rules laid out in the Payment Service Regulations.

“We operate a low risk business model in that we buy currency immediately when a client gives a trading instruction, therefore we do not carry currency exposure.” 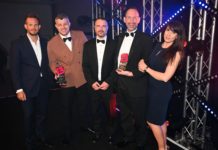 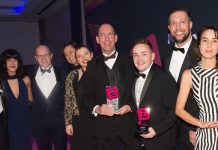