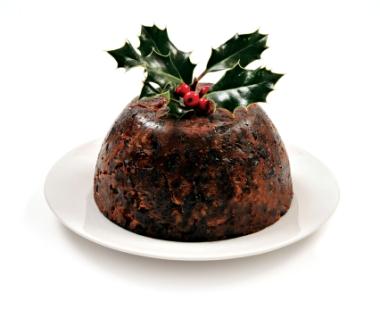 Warrens Bakery has had its sights firmly set on the export market this year, sending its Christmas puddings as far afield as Japan, America and Australia.

Warrens Bakery is producing more than 30,000 puddings over the festive period. And in addition to local sales, the St Just-based bakery is also sending puddings around the world with a number being mailed out to South Africa and no fewer than 2,000 to Holland.

Warrens’ Jason Jobling said: “Our Christmas puddings have always been popular in Cornwall but this year we’ve also seen an increase in orders from abroad.

“I suppose people who are living overseas still want to join in the Christmas traditions and see our puddings as part of that.

“I can only imagine what it will be like to tuck in to a roast turkey dinner followed by a Christmas pudding in the heat of an Australian summer but we’re delighted that we’re able to provide people with a little taste of Cornwall over the festive period.”