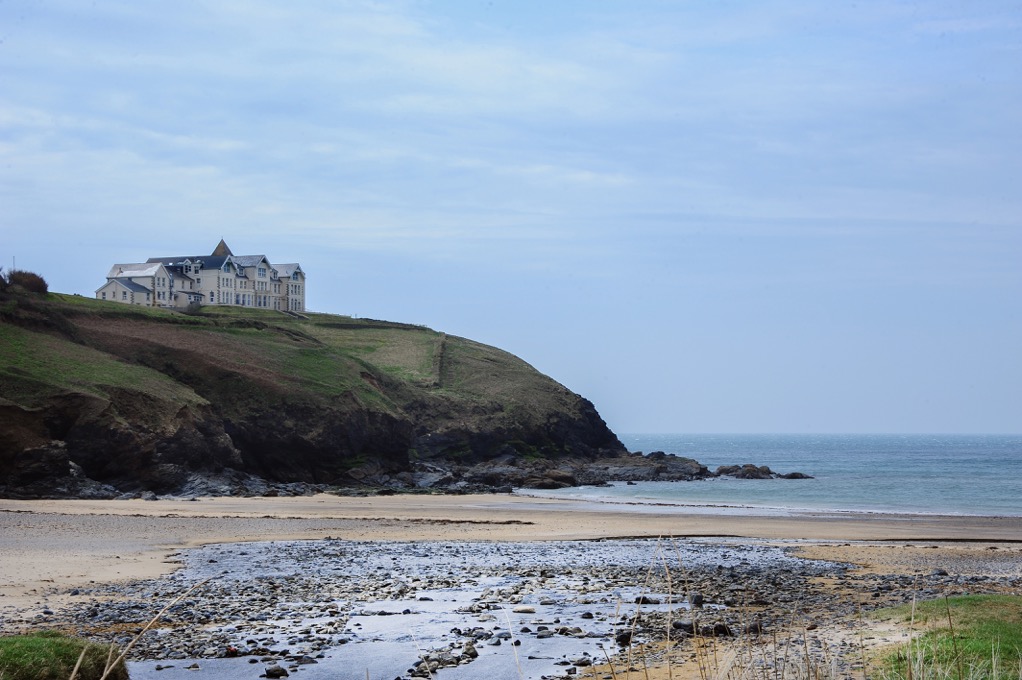 An iconic cliff top-based care home in Cornwall will appear on German television after the location was used for the latest Rosamund Pilcher film.

German film production company, FFP New Media, which has been shooting its latest adaptation Strawberries in Spring in Cornwall, has turned the Poldhu Care Home into a clinic specialising in heart disease.

Debbie Kirk, head of care at Poldhu Care Home, said: “It was really exciting to be approached for this film.

“Care of our residents being our primary concern, so a lot of consideration was taken when making this decision.

“However, both residents and staff felt that it would be a great opportunity to experience the filming process.”

During the filming, FFP used the back terrace and lawn area, which overlooks Poldhu beach and Mullion Golf Club, as well as interior shots including in the care home’s library.

Kirk added: “We’re really excited to see Poldhu on screen, and we’re looking forward to holding a movie night for the residents and staff.”

Over 70 films based on Pilcher’s novels have been shot in Cornwall since 1993, with each one gaining an average of six million viewers. 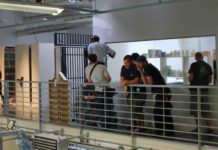