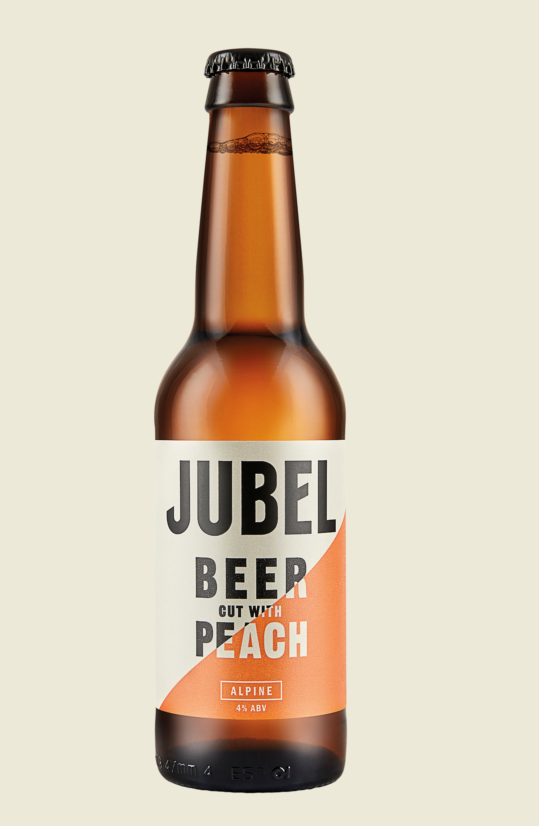 Sainsbury’s is launching Jubel into more than 600 of its main estate and local stores.

Launched exclusively in the on-trade in the south west last summer, Jubel secured 300+ listings in its first three months and brought the brand to London this summer through Fuller’s pub group.

Created in Cornwall, Jubel has been crafted to “uniquely deliver the refreshment of a fruit cider, with the sessionability of a crisp lager”.

Co-founder Tom Jordan said: “We discovered a dangerously refreshing beer tradition in the Alps which swiftly became the beer style we wanted to drink that no one brewed. We found beers too bland but ciders too sweet and got excited about the opportunity to pioneer a new category.

“It’s been a whirlwind since – 300 accounts in our first three months, a sell-out London launch in Selfridges, a couple of World Beer Awards and Sainsbury’s wanting to launch us nationally. It’s been a bit of a mad year!”