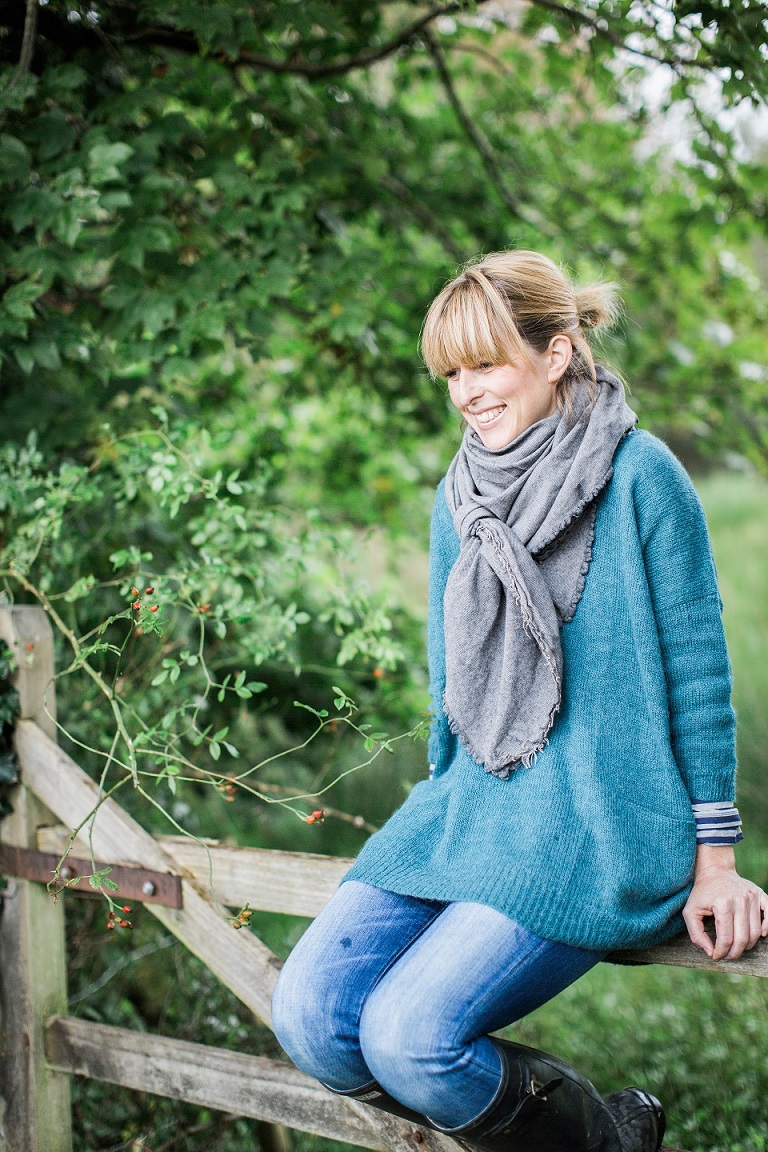 Emily Scott, chef patron of The St Tudy Inn in north Cornwall, has been named as one of the most influential women in hospitality by CODE – a leading industry publication.

The list, which includes Monica Galetti, Angela Hartnett, Nigella Lawson and Cornwall’s Jill Stein, was made public earlier this month to celebrate International Women’s Day; it has been greeted as evidence that women are finally making headway in what has long been a male-dominated environment.

Scott commented: “I was immensely proud to find myself on this list alongside so many inspirational women. The industry has changed a lot – for the better – since I trained, and the presence of more women as chefs, sommeliers and business owners has played a massive part in that.”

She added: “I really hope that my inclusion on this list will encourage young women in Cornwall to enter the industry, or continue their training. There are fantastic career opportunities in hospitality – the message here is that the industry wants and needs you.”

A mother of three, Scott trained in France and moved to Cornwall in 2000. She gained a loyal following at The Harbour Restaurant in Port Isaac, which she ran successfully for six years before passing on the reins to Nathan Outlaw.

In 2014 she took charge as director and executive chef at The St Tudy Inn, an atmospheric old village pub which she renovated, adding well-appointed and luxurious bedrooms. It won a Michelin Bib Gourmand for 2017, which it retained in the Michelin Guide 2018. 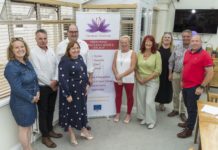 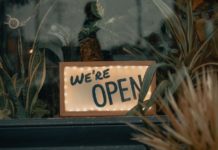