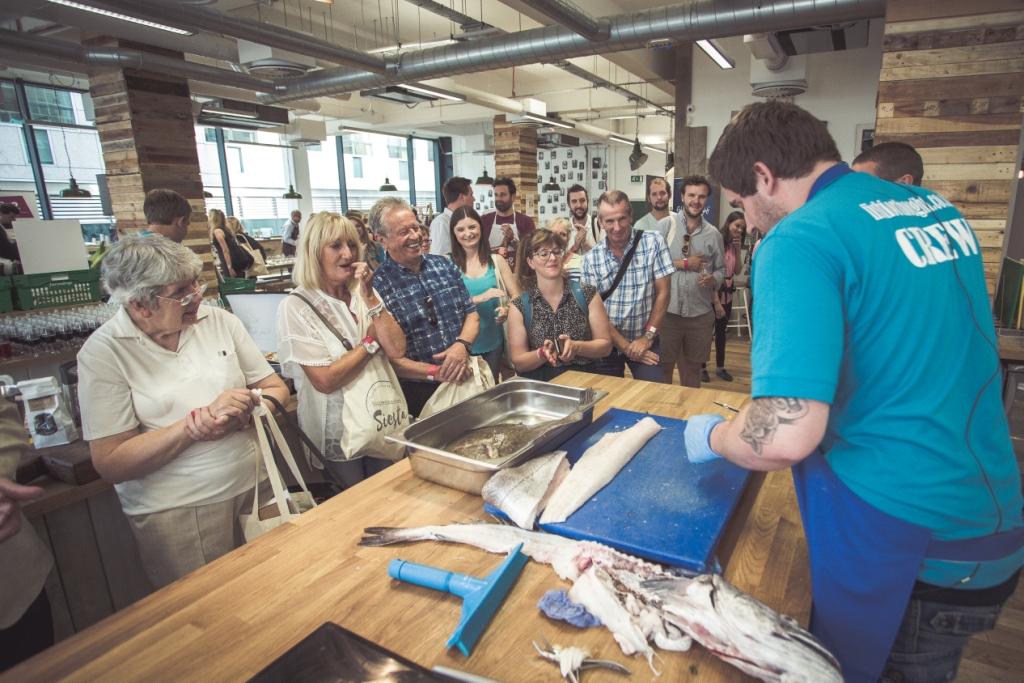 Cornish online fishmonger, Fish For Thought, has teamed up with a number of national and international businesses to ask shoppers in Britain to “swerve the supermarket” during the month of September.

The Supermarket Siesta campaign launched at the headquarters of Hello Fresh in London’s Shoreditch and is already capturing the attention of the general public, like minded businesses, journalists and foodies.

Paul Trudgian, founder of Bodmin-based Fish for Thought, said: “We have joined forces with a brilliant collection of like-minded partners and for the month of September, we’re challenging shoppers to switch from the supermarkets to the specialists.

“Our aim is to help people step off the hamster wheel which is supermarket shopping, and discover a world of artisan products and new experiences by shopping online and in the local community.”

The idea was the brainchild of some of the UK’s most exciting food suppliers and online retailers including Fish for Thought, Whittard of Chelsea, Naked Wines, Hotel Chocolat and Pong Cheese, to name but a few.

“What we are doing is encouraging people to think differently during September about how you shop, to organise and prioritise your shopping, have less food wastage, to think about what you’re buying, where it comes from and how it came to arrive in your trolley.” 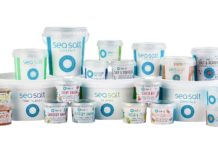