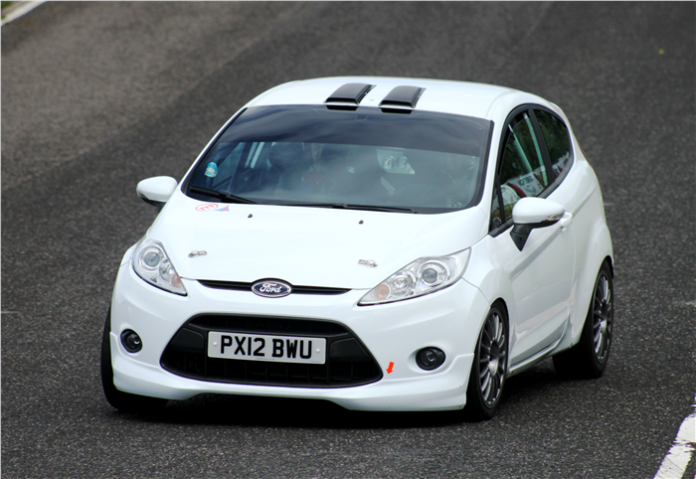 Cornish rally driver Matt Cotton will return to the sport after a three year’s off and will contest the final round of the FIA World Rally Championship in November, Wales Rally GB.  He has not contested an event since the British Rally Championship qualifying round, Pirelli Rally, in 2012 but has purchased one of the most competitive rally cars of the current era; a Ford Fiesta R2, to tackle the event he failed to finish back in 2008.

Cotton, Marketing Manager at Bodmin based West End Motors, commented: “This really is a dream come true to be able to have another go at Wales Rally GB.

“I will most certainly be representing Cornwall on the event which attracts competitors from all over the world. Competing on the same event as current World Champions is pretty unique in motorsport and it will be an amazing experience to drive over the same stages as them, just like I did in 2008. I’ve wanted to have another go ever since my attempt which lasted just three stages and I’ve never really recovered from that”. 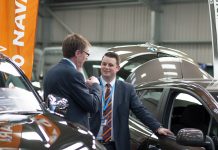 Revving up for Cornwall Business Show