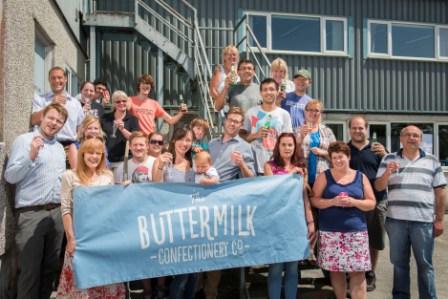 A Cornish fudge producer has acquired a site to build a new £500k factory which will double its production space.

Currently based in Wadebridge, The Buttermilk Confectionery Co will see a 50% increase in output when it moves production to new premises in Bodmin.

The business is aiming to complete its move to the new factory by January.
Now in its second generation, the family business is run by David and Tracy Goad who left their jobs in London to take over the company from David’s parents in 2010.

David Goad, who worked as a senior mechanical design engineer in London before taking over Buttermilk, said: “We’re producing six and a half tonnes of fudge every week in our current factory but, with space for extra machinery, the move to Bodmin means we can increase this to ten tonnes.” 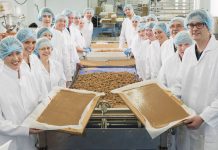 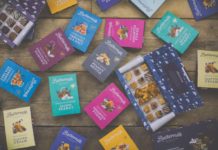 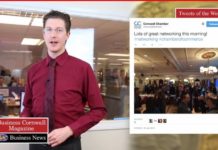