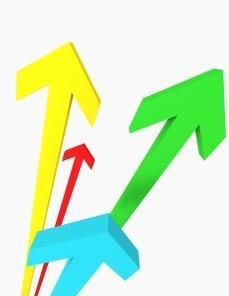 Official figures released today show that GDP grew by 0.8% from July to September, the first time the economy has grown by over 0.5% in two successive quarters since 2007.

He said: “Liberal Democrats are building both a stronger economy and a fairer society, enabling everyone to get on in life. Getting growth going and creating more jobs in north Cornwall and across the country is at the heart of that. We have helped businesses create a million jobs, now we want to help create a million more.”

Economic survey – have your say