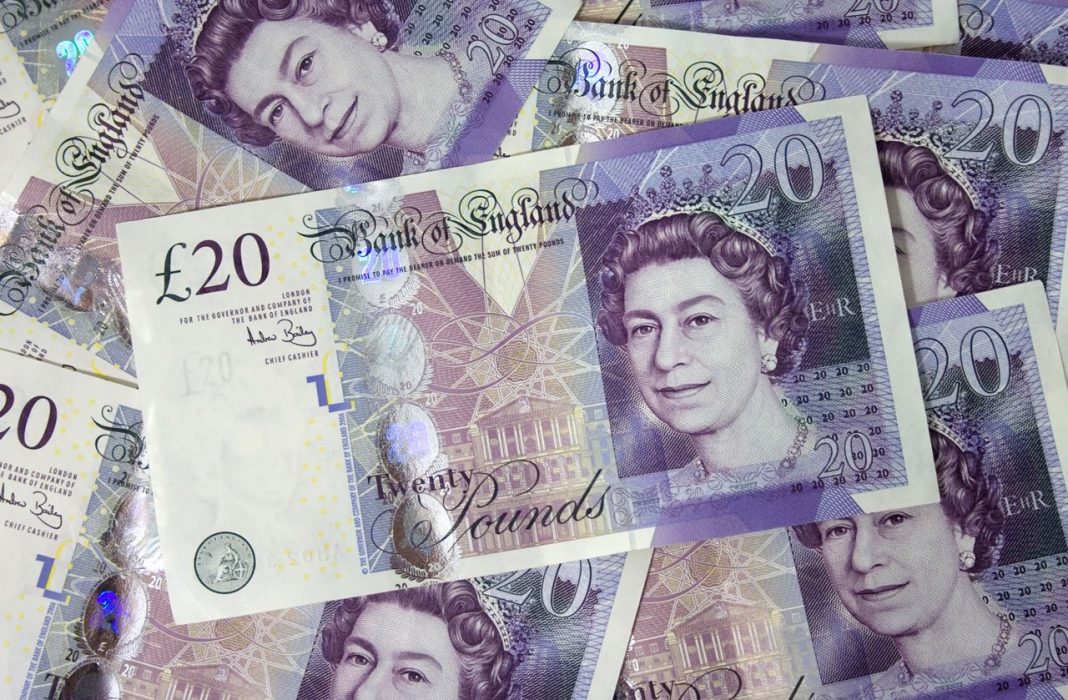 Small firms are calling for the “most ambitious Budget in modern history”.

The Federation of Small Businesses (FSB) is encouraging the Chancellor to use next month’s Spring Budget to address gaps in the business support landscape as its latest research highlights the shortcomings of a sector-based approach.

Fresh FSB analysis of Government data shows that more than half (56%) of workers furloughed to date are employed outside of the retail, leisure and hospitality sectors, but firms that do not neatly fit the definition for these industries – including suppliers to hotels, restaurants and event venues – are only entitled to around 10% of support grants.

An FSB survey of more than 1,000 small business owners finds that one in five (22%) state that they have received no financial help at all from the UK Government since the start of the Covid pandemic. A separate study by the group shows that only half (51%) have been able to access a cash grant and a tiny proportion (5%) have received any discretionary help from their local authority.

There are 5.9 million small firms across the UK, according to the Department for Business, Energy and Industrial Strategy (BEIS). The one in five figure suggests that in excess of 1,000,000 small businesses and sole traders have been left without any direct support.

The fresh research also reveals that the burden placed on small firms by business rates is growing, with one in three (34%) seeing their bill rise over the past five years and one in ten saying their bill “has increased by a lot”. Fewer than one in ten (8%) say their bill has reduced in size.

As a result of the findings, FSB is calling on the Chancellor to:

FSB national chairman, Mike Cherry, said: “The Chancellor’s plan for jobs will only succeed with the right plan for businesses. Firms need help to bring furloughed workers back in the near-term alongside long-term measures to help them manage the ongoing impact of lockdowns.

“While the Government rightly moved at pace last Spring to deploy business support, we can now see the shortcomings of a sector and property-based approach. Small firms which sell to other businesses outnumber those which sell to consumers three to one – thousands don’t have a commercial premises or neatly fit the definitions of retail, leisure and hospitality. Too many have been left out of support measures as a result.

“We urgently need to see support measures extended to the hidden heroes within our supply chains who tirelessly drive our economy forward. It’s not too late to bring those left out into the fold, but the Chancellor needs to act fast.

“Equally, the worsening of our late payment crisis will impact small firms for many months to come – a lot firms taking on work now will not be paid until the summer, if at all. The Chancellor should use this Budget as an opportunity to show real leadership on this front. 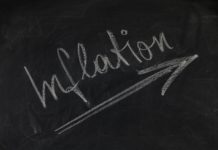