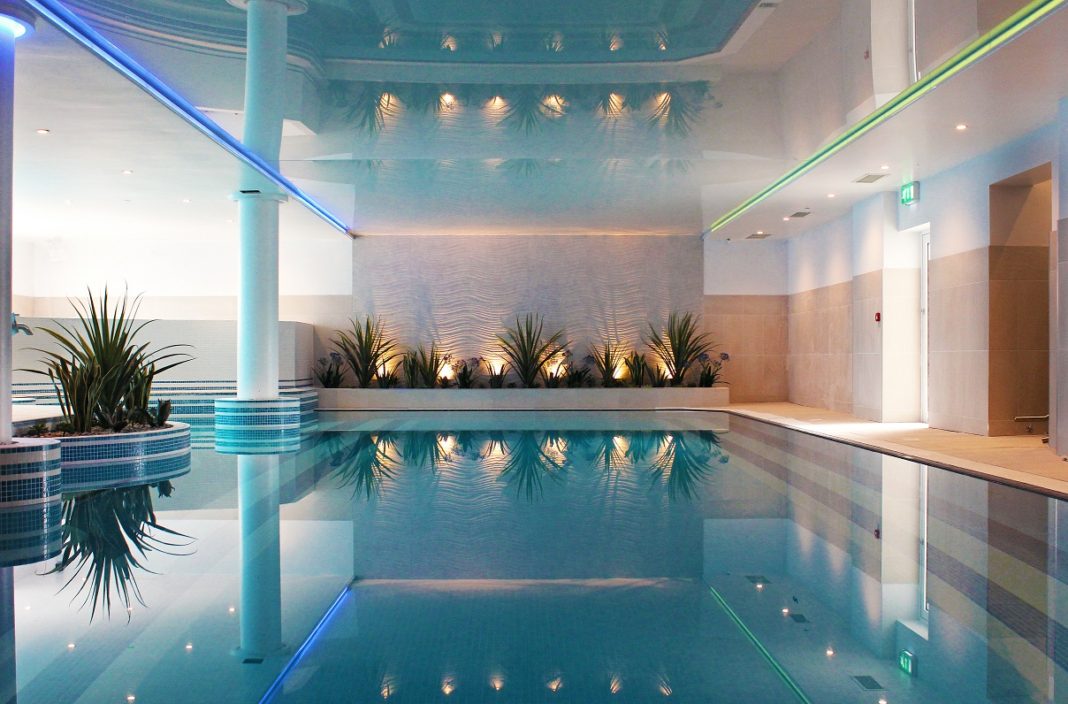 As part of a £6 million redevelopment, Falmouth’s St Michaels Hotel’s new Health Club has opened with the launch of a fully customised, rowing studio for one of the South West’s fastest growing club sports: Pilot Gig Rowing.

The new gig rowing studio will give Cornwall’s rowing clubs the opportunity to train together in a professional environment, or pit themselves against each other, in its  specially designed indoor studio throughout the year.  Rowers will also be able to use the  gym space, mobility and flexibility areas, and sports therapy and nutrition advice on offer to hone their skills and master their sport.

The 2017 Gig Rowing season began in earnest, with the World Pilot Gig Championships on the Isles of Scilly over the May Bank Holiday. Fergus Muller from Falmouth, overall winners of the men’s competition said: “Rowers have to put in their training over the winter, rushing before dusk, suffering rain, high winds, and numb fingers.  Now they’ll be grateful for the chance to train indoors at any time of day.” 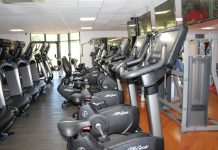 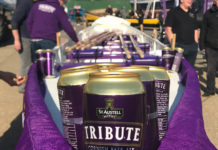