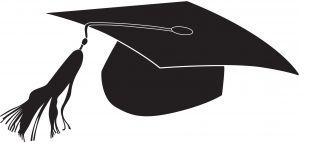 The majority (69%) of SME owners in the south west believe that a university degree is becoming increasingly devalued, according to a recent poll.

Of that number, 44% say there is no substitute for practical experience, while over a third believe that university degrees are now so commonplace that they have lost some of their meaning.

The figures come from the latest Close Brothers Business Barometer, a quarterly survey that canvasses the opinion of business owners and managers from a range of sectors across the UK and Ireland.

The survey found that almost half of bosses in the region say they do not consider a degree to be important at all when it comes to hiring new staff members.

Is a university education becoming less important? Have your say below. 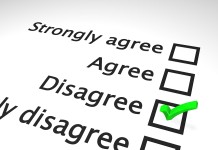 How has Covid impacted businesses? 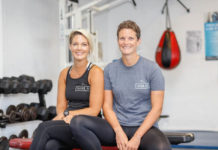