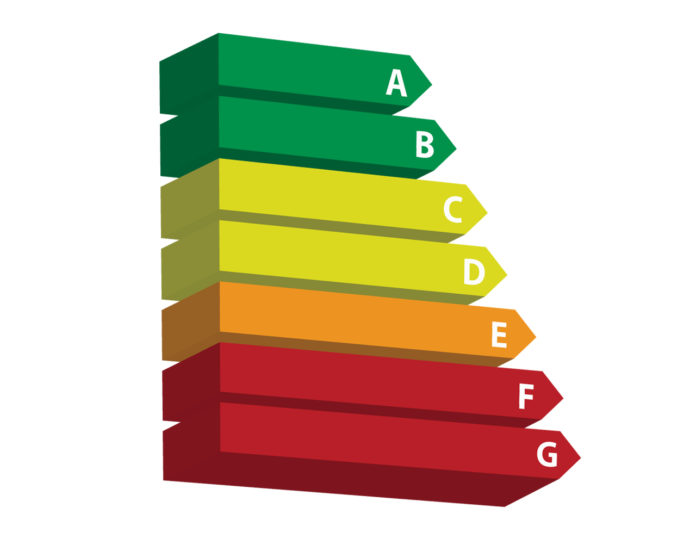 Cornwall’s largest energy efficiency specialist , Enact Energy, will be among the exhibitors at the Cornwall Renewable Energy Show which starts tomorrow .

Organised by Cornwall Council the event will showcase the county’s Green Industries and opportunities at the Gaia centre at Delabole. Enact, which has its headquarters at Tolvaddon, will be giving visitors the opportunity to find out how they can benefit from the forthcoming multi-million pound Green Deal initiative which will be launched later this year.

“We are absolutely delighted to be part of the Cornwall Renewable Energy Show and have the opportunity to show visitors just how they can benefit from the Green Deal and make their homes more energy efficient.”

The company, which has helped improve the energy efficiency of over 600,000 homes nationwide since its launch in 1996, has worked with over 100 local authorities and manages partnerships with retail chains such as Tesco and Marks & Spencer in delivering energy efficiency and renewable energy technologies to their customers.

The event will see the unveiling of Enact’s Green Deal services to visitors, demonstrating the many ways in which they can make their homes more run more efficiently for less.

Members of the Enact team will be on hand to help explain the benefits associated with the Government’s flagship energy initiative to local residents and businesses across Cornwall.

In April 2012, Enact was named by the Department for Energy and Climate Change as one of only 22 Green Deal Pioneer companies with a leading role to play in the delivery of the nationwide initiative.