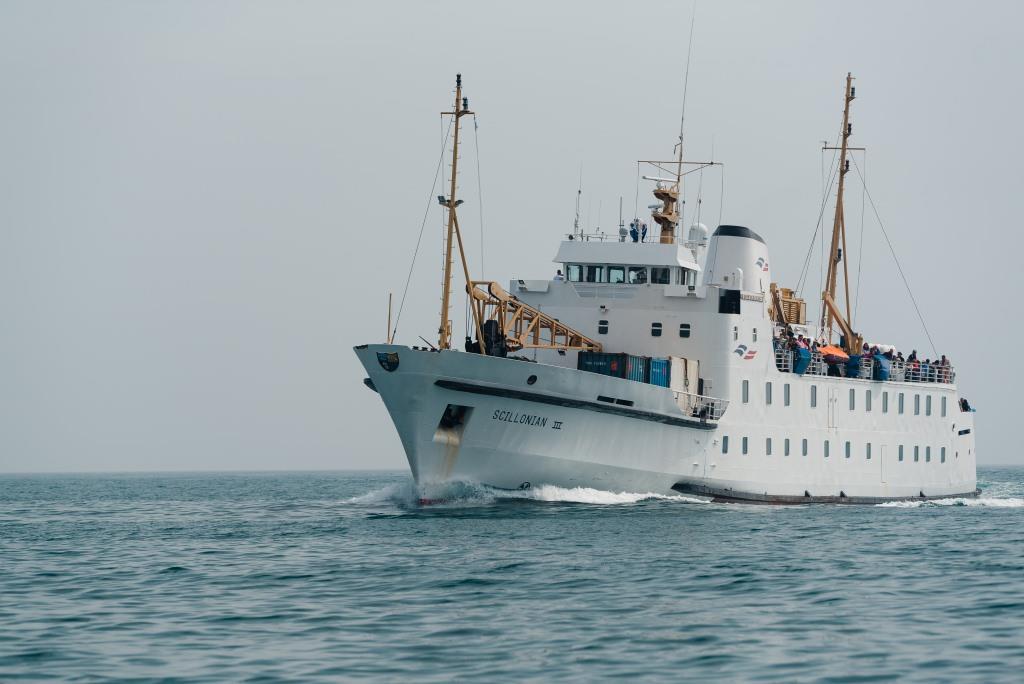 The Isles of Scilly Steamship Company has appointed Victoria Bolitho as Master of Scillonian III.

Bolitho, who has served as Scillonian III’s chief officer for the past two-and-a-half years, will take the helm from Pete Crawford when he retires in January after four decades on board.

She said: “I am extremely proud to become Master of Scillonian III. It is an instantly recognisable and hugely important ship, loved by so many who travel on her.

“It will be an honour and privilege to sit in the captain’s seat, but especially to be taking over from Pete, who will be a hard act to follow. He has taught me so much, and I will miss him greatly.”

It has been quite a year for Bolitho, who recently joined an elite group of seafarers after gaining her Master’s unlimited certificate – the highest qualification for professional mariners.

It means she is qualified to take command of virtually any ship, of any size, sailing anywhere in the world.

Just two per cent of merchant navy seafarers are women – and an even smaller number become Master mariners.