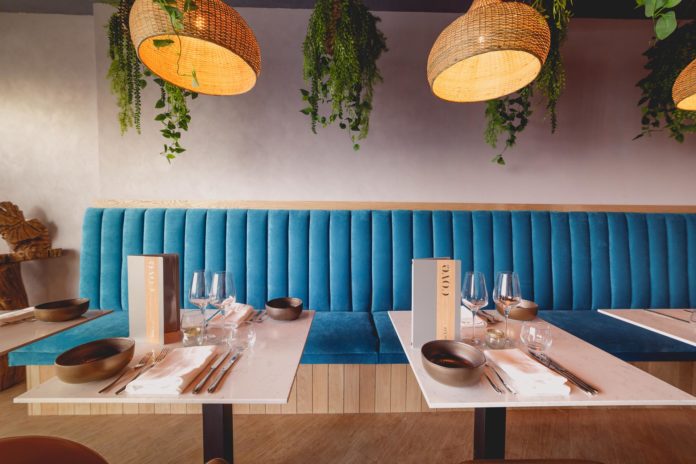 With the Prime Minister set to confirm England’s unlocking, a Newquay restaurant is urging caution.

Cove24 has re-opened its doors again after closing due to a coronavirus outbreak, but general manager, Ellis Robinson, fears continual interruption of service following the announcement of restrictions being lifted.

It comes at a time when the number of Covid cases in Cornwall are increasing and with school holidays yet to come and visitors arriving from all over the country, infection rates seem destined to rise, particularly among young hospitality workers.

The Newquay-based restaurant and cocktail bar was one of a number of establishments closed for business, just after the G7 Summit, when two members of staff tested positive. It took the decision to close in order for other members of staff to self-isolate. In total nine members of staff came down with the new Delta variant, Robinson included.

He said: “It’s really infectious and is still circulating widely. Some of the team were really very poorly and still feel the after effects of the virus, others have decided that working in hospitality is unnecessarily putting themselves and their family at risk and so have left the industry. With hospitality staff in short supply, it is becoming increasingly difficult to replace staff.

“I am concerned that hospitality in Newquay could almost become untenable with continued closures and staff shortages. We are already closed two days a week because we just can’t recruit enough staff to keep the restaurant open every day. It’s the same across the whole country and has the potential to cripple the hospitality industry during the busiest season of the year.”

Cove24 is exercising caution over the new lifting of restrictions and will continue to adopt social distancing and table service only in its restaurant and bar. Robinson said: “While everyone wants to get back to some normality, cramming people in for profit is only going to make the situation worse.

“It’s necessary to maintain distancing, even if it reduces our overall capacity, for the protection of our staff as well as our customers. I think all hospitality venues have a responsibility to protect the community they serve, but I fear that many will just want to recover what they have lost over the year by completely loosening restrictions and making the situation worse.”

It has been a difficult year for Cove24. It launched in July 2020, only to close again in December. As a restaurant with little outdoor space, it was able to finally open in May this year. By June, it was forced to temporarily close again due to a coronavirus outbreak. In total, it has been able to operate just 28 weeks in one year and Robinson is certain that it won’t be the last time it will be forced to close its doors. 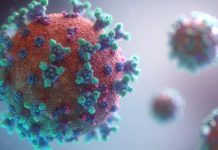