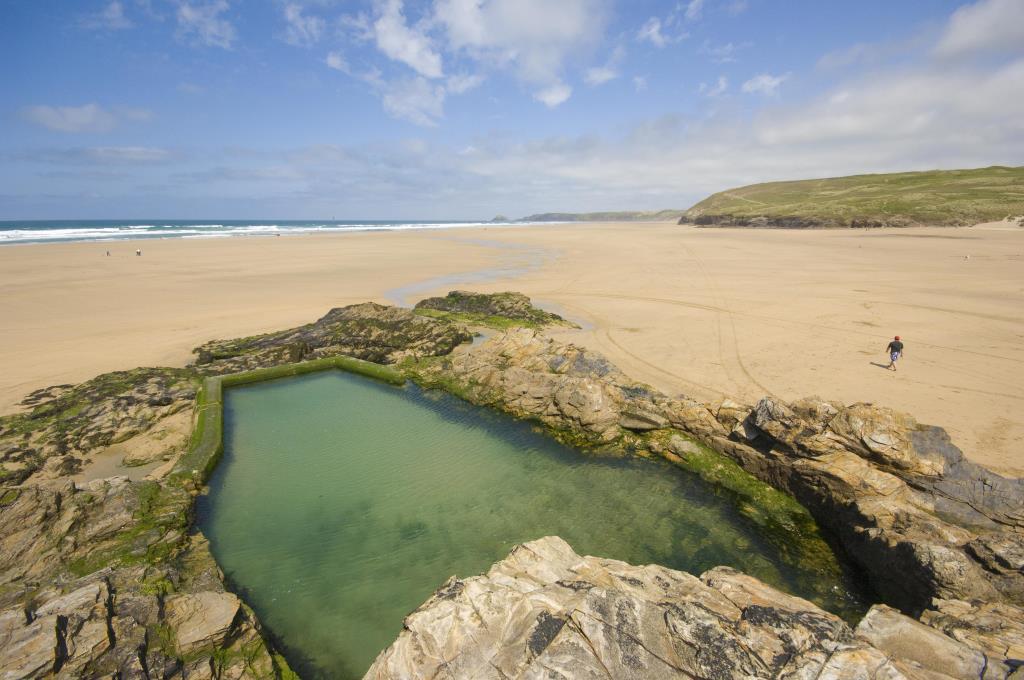 Cornwall’s beaches have received a record number of Blue Flag and Seaside Awards.

Keep Britain Tidy, the organisation responsible for the awards in the UK, has announced that 15 beaches in Cornwall have been awarded either one, or both accolades.

Thanks to the hard work of local beach champions, Cornwall Council and sponsors Sharp’s Brewery and Visit Cornwall, eight beaches across Cornwall have received the Blue Flag award.

Crooklets near Bude has been awarded the Blue Flag and for the first time in over ten years, after losing out in the last awards in 2019, Polzeath has regained its Blue Flag status.

Blue Flags will also fly high at Widemouth near Bude, Trevone near Padstow, Great Western in Newquay, Porthtowan, Porthmeor in St Ives, and Gyllyngvase in Falmouth.

Those eight beaches, plus seven more in Cornwall, also received Seaside Awards, which recognise beaches in England that achieve the highest standards of beach management and water quality.

The newest addition to the award-winning Cornish beach team is Portreath which will now be flying its Seaside Award flag. The other beaches to receive Seaside Awards are Summerleaze in Bude, Porth near Newquay, Perranporth, Porthminster in St Ives, and Sennen Cove, as well as all those that received Blue Flag status.

Blue Flags and Seaside Award flags, which are only given to coastal destinations that boast the highest qualities of water, facilities, safety, Keep Clean programmes, environmental education and management, will be hoisted up tomorrow (May 15).