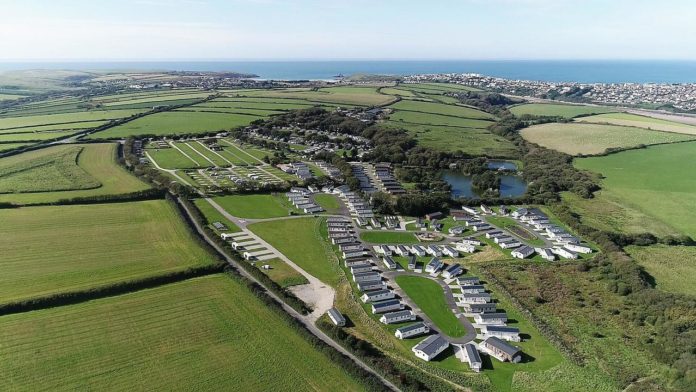 The three are among nine holiday parks operated by Bridge Leisure which is now part of Park Holidays UK.

Welcomed into the group are Seaview Village in Polperro, Trevella Park in Newquay, and Hengar Manor in Bodmin.

Contracts for the sale were exchanged today (April 9) and is now only subject to approval by the Financial Conduct Authority.

The acquisition gives Park Holidays UK its first presence in Cornwall and brings to 42 the number of parks operated by the fast-expanding group – which include six in Devon.

Park Holidays UK director Tony Clish said that the company has now become one of the largest single providers of park-based family holidays in the West Country.

“We are absolutely thrilled to be joining forces with Bridge Leisure which, like us, has invested substantially in their parks over recent years, constantly driving up quality standards,” he said.

“Also, like Park Holidays UK, they have allowed their parks to develop separate individual identities over time which reflect the different areas in which they operate.

“This is something in which we and our customers take great pride, and we will be keen to preserve their distinct character as they continue to expand.”