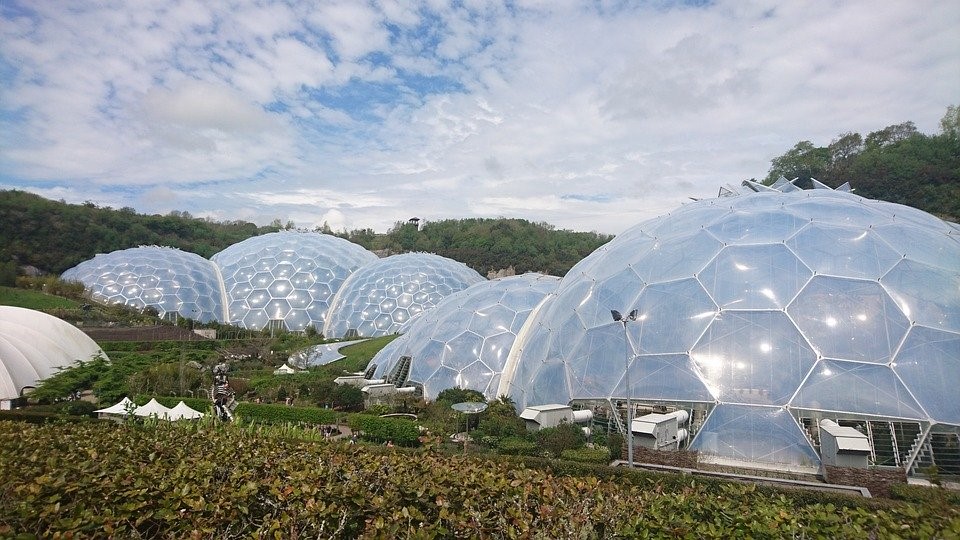 The Eden Project has paid tribute to its departing team members at the conclusion of a six-week restructure brought about by the impacts of the coronavirus pandemic.

Eden’s biomes were closed for more than three months during national lockdown and reopened on July 4 with significantly reduced visitor capacity due to social distancing.

The closure and restrictions on visitor numbers resulted in Eden Project Ltd losing more than £7 million in the first quarter of this financial year with further heavy losses of revenue expected in the remainder of the year.

As a result, a total of 169 people in full and part-time roles across all areas of operations are leaving the company.

In a message to all staff, Eden co-founder, Sir Tim Smit, said: “The Eden we see today owes so much to all of you and so much to those who are leaving at the moment.

“No-one can ever take that away from you and nor should they.  I am intensely proud of what everybody has achieved.

“We’ll keep our fingers crossed that the economy will recover, that next year will be an absolute triumph.  All we can do at the moment is link arms in solidarity and say to those who are leaving us, ‘Godspeed and thanks ever so much. Don’t be a stranger.  We are one family.’”

In an update to the team, executive director David Harland confirmed that fewer people than anticipated at the start of the restructure would be losing their jobs.

Harland said: “We have had to react to the most extraordinary set of circumstances that the pandemic caused. The restructure was to ensure Eden’s survival and without it Eden would not have survived.

“We are gutted that we are losing 169 brilliant people as a result of it. You leave with our love and our gratitude and our friendship and you will be missed enormously.”

It had been feared that up to 220 people could lose their jobs and that this would equate to 150 full-time equivalent roles being made redundant.  However, because some staff have agreed to reduce hours or share roles and due to good visitor numbers since Eden reopened, the actual number of redundancies is considerably lower.

Throughout the restructure period Eden has held a series of employment support events. Harland said that Eden has committed to keep in touch with colleagues who are leaving the company and share any new opportunities with them.