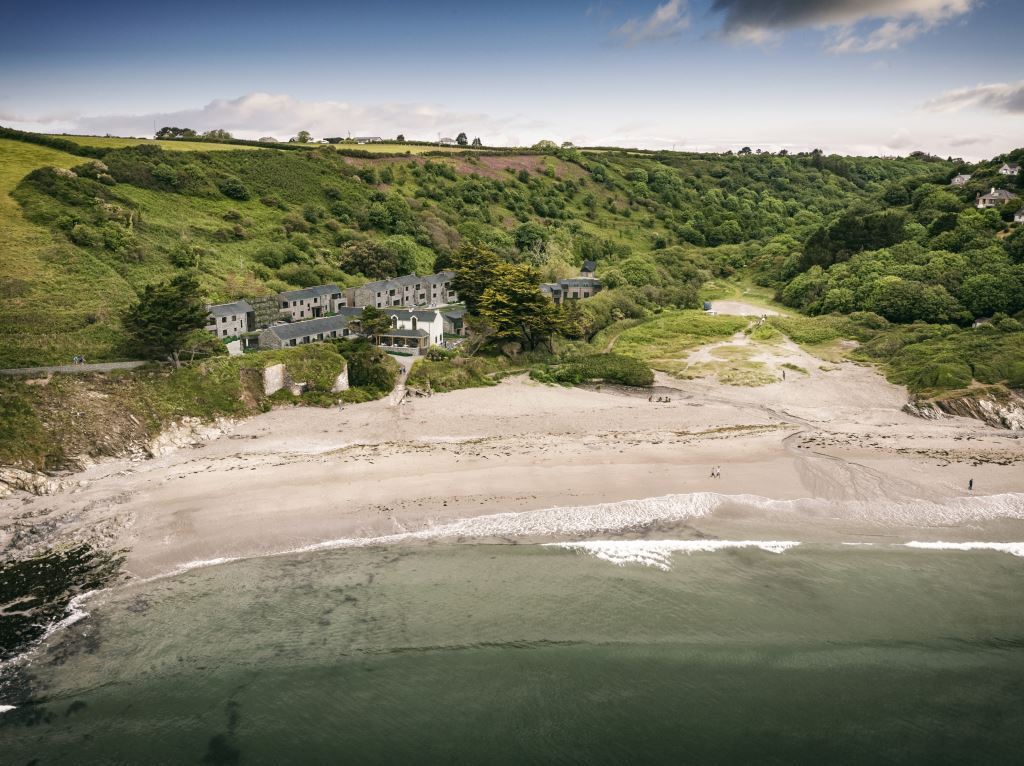 A planning application has been submitted for the regeneration and development of the former Pendower Beach House Hotel site, at Pendower Beach, on the Roseland Peninsula.

The proposals, which have been shaped by more than two years of consultation, would bring new life and considerable physical and environmental improvements to the site of the former ‘pink hotel’ which has sat derelict for more than a decade.

Designed by Penryn-based Koha Architects, the vision is for a “sympathetic mixed-use regeneration scheme” while retaining the original farmhouse, which is the oldest building on the site, as a centrepiece to the development.

The plans include a 14-bedroom boutique hotel with new restaurant at ground level which during the day would operate as a café to serve general visitors, beach-goers and walkers from the South West Coast Path. Also proposed are 25 residential apartments, landscaping, environmental and public amenity improvements.

A key part of the project would see the stabilisation of the existing Rocky Lane access road to the beach, future-proofing it against coastal erosion.

The proposals submitted to Cornwall Council include significant changes to the scheme as a result of previous consultation and feedback involving local residents, elected members and representative groups, Cornwall Council, Cornwall Wildlife Trust and the National Trust. This included a public meeting in January 2018 and a public exhibition in July 2019.

Gary Wyatt, of Koha Architects, said: “What we have seen locally is support for the principle of redeveloping the site, and in particular a desire for the retention of a hotel, provided any development is in keeping with the special character and nature of the location.

“We believe the proposals submitted strike the right balance in achieving a scheme which will bring new life to this sadly neglected site, enhance Pendower Beach and support local tourism whilst providing local employment and income generation.

“They are supported by a financial viability assessment which demonstrates the interdependence of the various elements of the scheme in making possible the delivery of a successful regeneration project.

“The aim is for an exemplary scheme with sensitive and appropriate residential development enabling the wider regeneration of this brownfield site bringing many environmental, ecological, access and other physical improvements which will benefit visitors and the local community.”

Koha is also working with Cornwall Wildlife Trust with the aim of the proposed scheme becoming the first in Cornwall to achieve ‘Building with Nature’ accreditation through the incorporation of wildlife-friendly design and high-quality green infrastructure.

This would include new green infrastructure such as green roofs, bat and bird boxes, additional trees planting for biodiversity and the creation of wet woodland ponds. 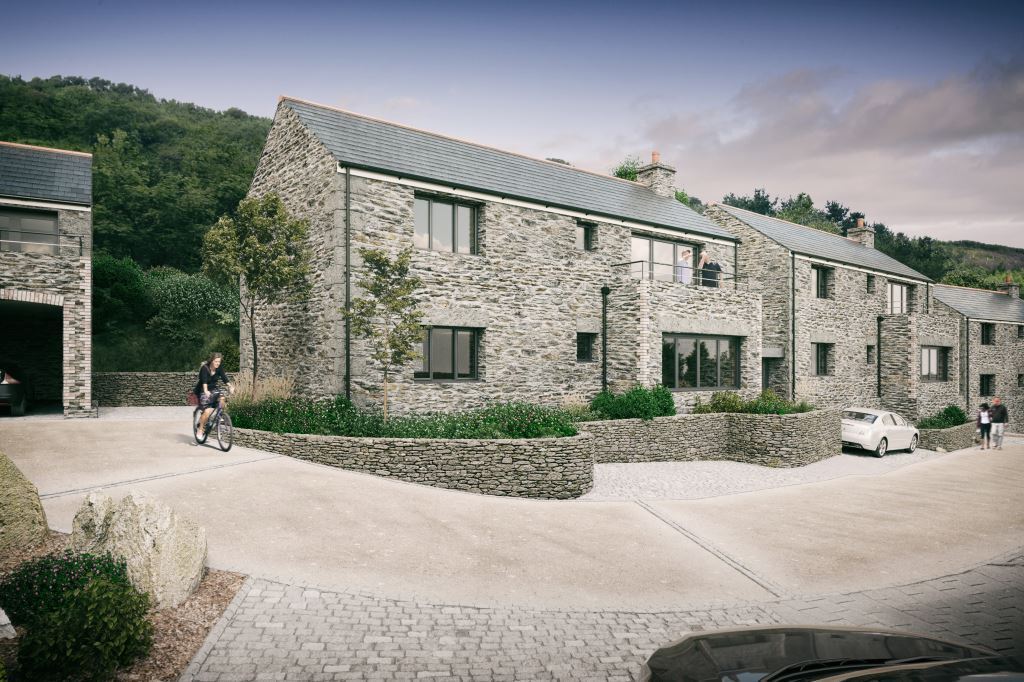