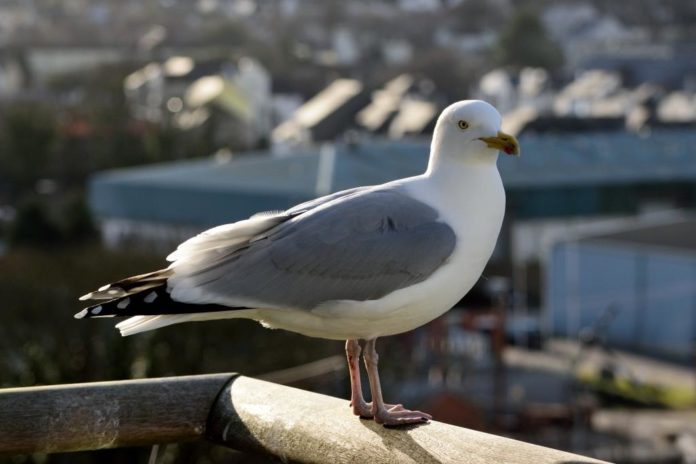 Seagulls favour food that has been handled by humans, new research shows.

Herring gulls were presented with two identical food items – one of which they had seen a human holding.

The gulls pecked more often at the handled food, suggesting they use human actions when deciding what to eat.

The University of Exeter study follows previous research which found that staring at seagulls makes them less likely to steal food.

“UK herring gull numbers are declining, but urban populations have increased,” said lead author Madeleine Goumas, of the Centre for Ecology and Conservation at Exeter’s Penryn Campus in Cornwall.

“Despite the fact they’re a common sight in many towns, little is known about urban gull behaviour.

“We wanted to find out if gulls are simply attracted by the sight of food, or if people’s actions can draw gulls’ attention towards an item.

“Our study shows that cues from humans may play an important part in the way gulls find food, and could partly explain why gulls have been successful in colonising urban areas.”

In the study, carried out in Cornish towns including Falmouth and Penzance, a researcher approached individual gulls and placed two buckets on the ground in front of them, each covering a wrapped flapjack.

The buckets were then removed, and the researcher picked up one of the flapjacks, handled it for 20 seconds, and then put it back down on the ground.

To see if gulls were responding to human handling alone, the experiment was repeated with two non-food items – sponges that were cut into the same size and shape as the flapjacks.

In this case, gulls’ preference for the handled sponge did not exceed “chance levels” – suggesting that handling draws their attention to food in particular.

Senior author Dr Laura Kelley said: “Our findings suggest that gulls are more likely to approach food that they have seen people drop or put down, so they may associate areas where people are eating with an easy meal.

“This highlights the importance of disposing of food waste properly, as inadvertently feeding gulls reinforces these associations.” 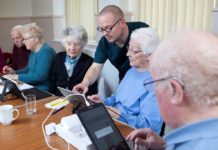 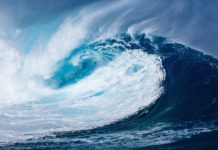 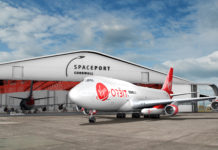 B Corp status for Made Open