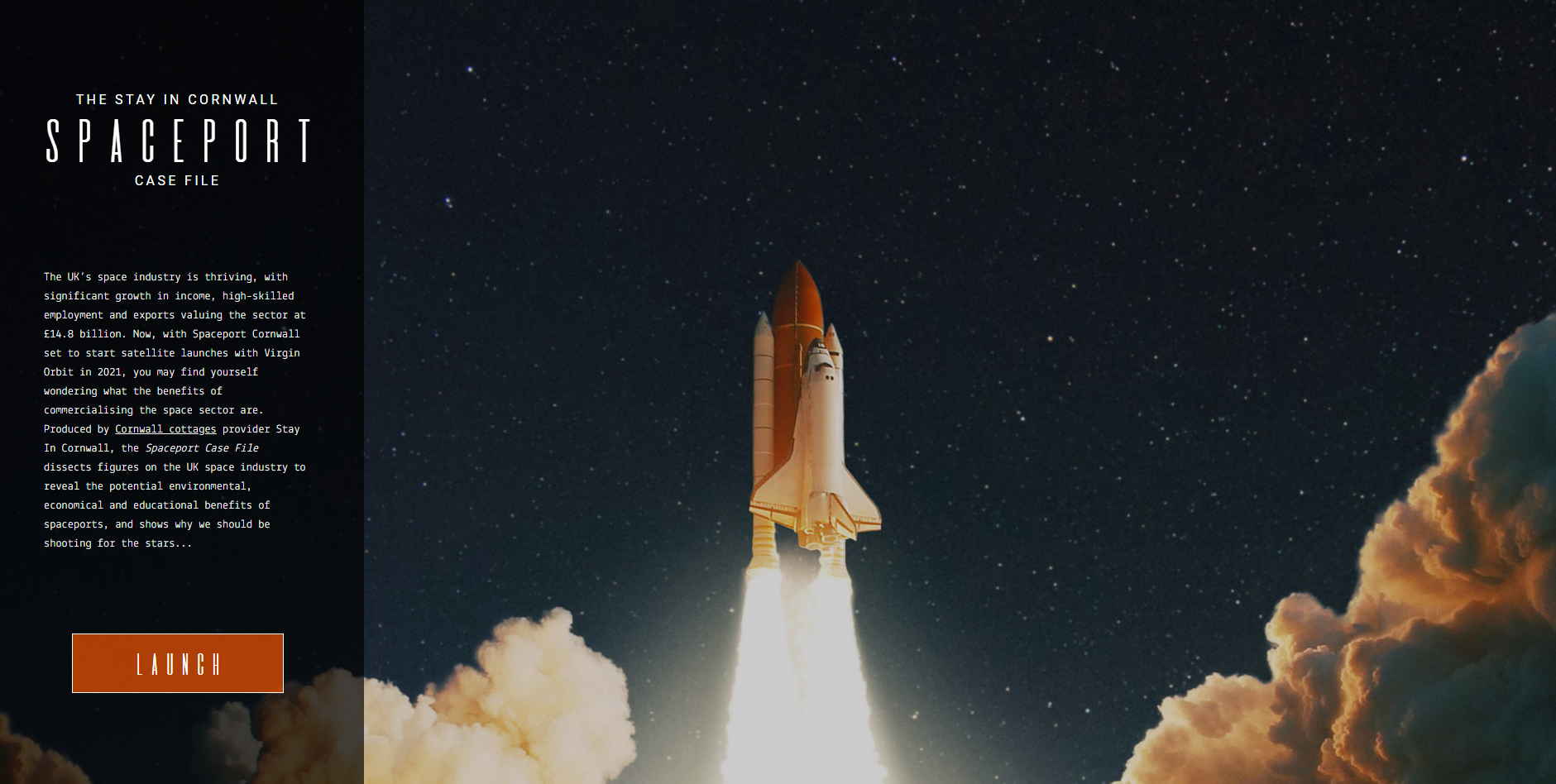 Spaceport Cornwall could contribute up to £240 million to the economy if the potential wider spill over effects from public investment are taken into account, according to new research.

Analysis carried out by local holiday cottages provider, Stay in Cornwall, says that the planned spaceport in Newquay could provide £80 million to the UK economy, based on the average return of £4 per £1 of public investment into the project.

The research finds that public investments in space produce higher returns on average than typical innovation investments. Earth observation investment provides an average direct return of £2-£4, while telecoms brings £6-£7 and navigation returns £4-£5 per £1 of funding.

The report claims this potential return on investment could be even higher if the UK maintains its membership with the European Space Agency, which brings £3-£4 of direct return per £1 of funding. In 2018, European Union-funded programmes accounted for £372 million – equivalent to 2.5% of total industry income.

Taking these figures and applying them to the funding for the two other planned spaceports implies that there could be up to £469 million injected into the economy in the early 2020s across all three launch sites.

The study says this return could be as high as £1.4 billion if spill over effects are taken into account. As well as providing up to £80 million – or £240 million with spill over – to the UK economy, Spaceport Cornwall is also expected to create 448 jobs and £200 million of GVA (gross value added).

Commenting on the results, Stay in Cornwall communications manager, Shannon Keary, said: “As a holiday provider for the local area, we feel that Spaceport Cornwall is an extremely interesting and unique point of interest for people looking to visit Newquay and the surrounding areas.

“Our findings show the many benefits that the spaceport will have on both the local community and for the UK’s economy as a whole. This includes how the spaceport is expected to support the UK’s government plans to capitalise on the predicted £10 billion global launch market, as well as its huge potential for return on investment when it comes to potential tourism, research capabilities and employment.” 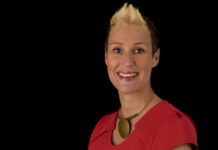 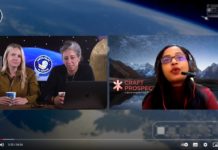