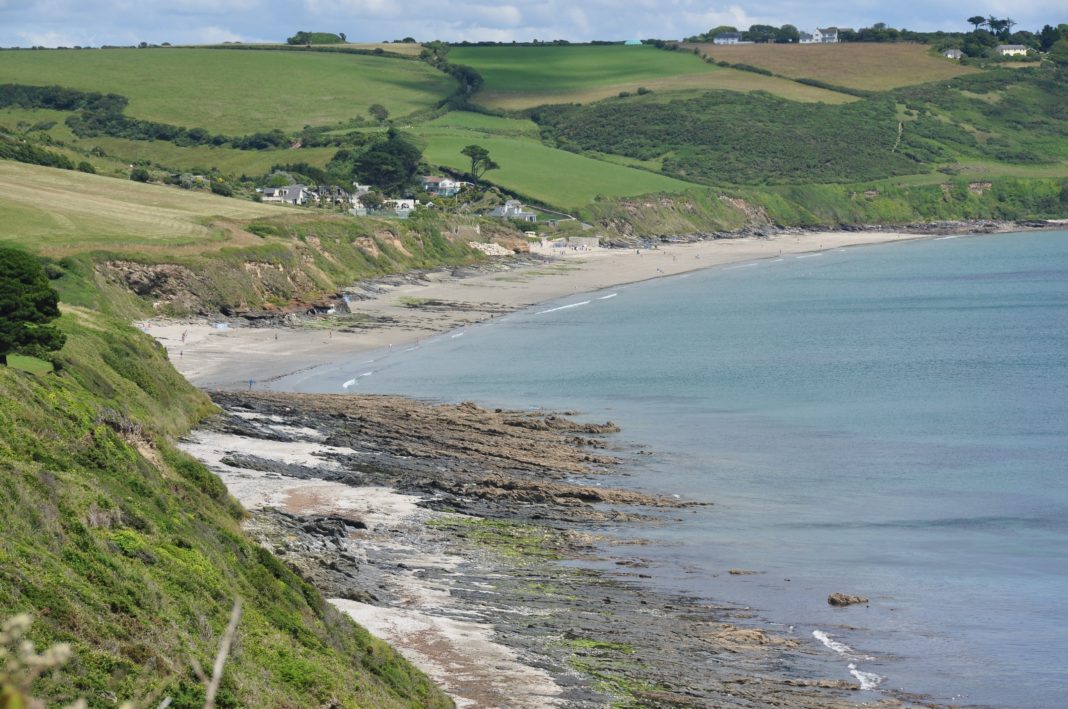 All of Cornwall’s beaches have passed tough bathing water quality standards, according to figures published by the Department for Environment, Food and Rural Affairs today.

The overall pass rate of 98.7% for Devon and Cornwall in 2019 – with 82.8% of beaches receiving the top ‘excellent’ rating – is the region’s best-ever results under new standards introduced in 2015, which are twice as tough as in previous years.

Malcolm Bell, chair of the BeachWise Forum for the south west and chief executive of Visit Cornwall, welcomed the results.

“It’s fantastic to see all Cornwall’s beaches pass these tougher tests with flying colours, with Devon not far behind,” he said. “This is great news for everyone who enjoys visiting our beautiful coastline.

“This year is the fifth time that the results have been reported against the new standards. As well the region’s best results to date this is the fourth consecutive year that 100% of Cornwall’s beaches have made the grade.

“Bathing waters are much cleaner and have continually improved since 1990 when just 27% met European water quality standards. In this region, this is thanks to massive efforts by Defra, the Environment Agency, South West Water, councils, local communities, farmers and environmental organisations.”

The new regulations classify bathing waters as excellent, good, sufficient or poor, based on the level of bacteria in the water as monitored by the Environment Agency over the previous four years.

In accordance with the regulations, signs advising against bathing will be placed at the two ‘poor’ beaches in Devon by the beach managers when next year’s bathing season begins in May.  Ilfracombe (Wildersmouth) has been classified as ‘poor’ for five consecutive years, meaning it will be removed from the list of designated bathing waters.

Bell added: “The beaches rated as poor are still open for people to enjoy, but it’s really important that all the organisations and the local communities involved continue to play their part to improve and protect bathing water quality.”

Of the 150 designated bathing waters in Devon and Cornwall just two – Combe Martin and Ilfracombe (Wildersmouth) in Devon – have been rated as ‘poor’, due largely to agricultural and urban drainage issues.