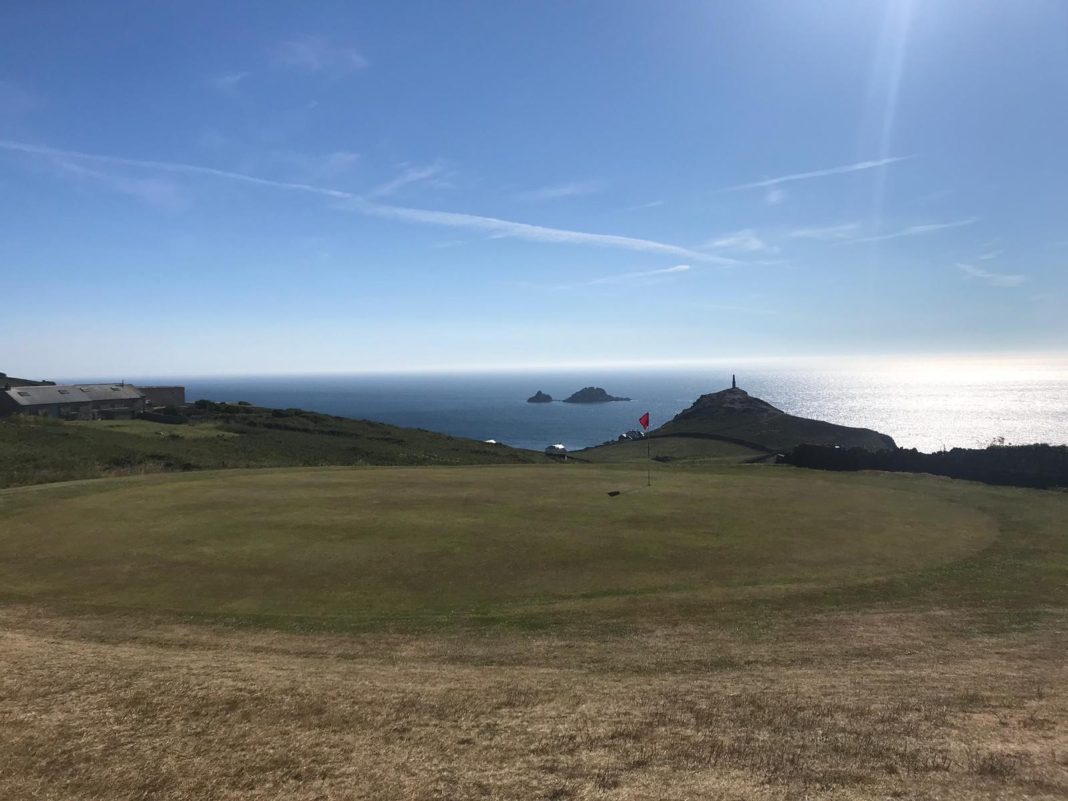 Cape Cornwall Club in St Just has big plans for the future after coming under new ownership in the summer.

Andy and Leanne Cleary bought the golf and country club in July after securing six-figure funding from NatWest.

With the funding, the husband and wife duo – who left their jobs in London to pursue a new life in Cornwall – have rebranded and refurbished the club’s facilities. They hope to increase the number of club members over the next five years and attract new groups of holiday makers keen to use the wide range of sport and leisure facilities.

The couple have transformed the country club’s 60-seat restaurant, upgrading the kitchen and bringing in Michelin Star Chef Peter Gorton and a culinary team to create a locally-sourced, seasonal menu. They have already run several monthly fine dining events this year.

Alongside the restaurant, the Clearys have also created a designated events space for weddings and other special occasions with a number of bookings already confirmed for 2020.

Following the initial upgrades, plans are underway to double the size of the club’s hotel accommodation from 15 rooms to meet increasing demand.

Cape Cornwall Club is also hoping to work with local schools and sports clubs, giving them access to the swimming pool and gym facilities.

Andy Cleary, who formerly ran his own record label, and Leanne, a former head of events, will manage the hotel alongside the current team of ten staff.

He said: “When we saw Cape Cornwall Club, we knew we’d found a hidden gem. After living and working in London for 25 years, my wife and I wanted to do something new before we retired. I grew up in the West Country and I wanted my last big project to be down here.

“We’ve got big plans for Cape Cornwall Club, but thanks to the funding and the quick turn-around from NatWest, we’re already on our way to achieving these.” 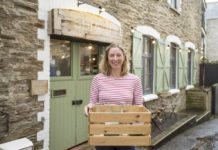 Sprout founder in the picture