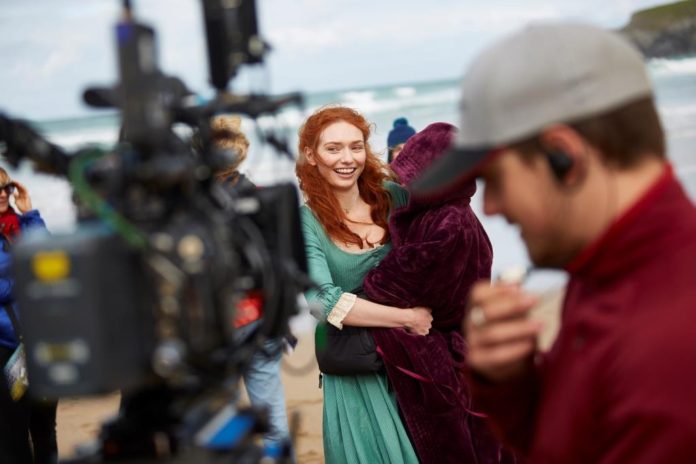 BBC One drama Poldark has spawned a new tourism industry in Cornwall, with local businesses selling everything from tours to tea towels.

As fans begin the countdown to the fifth and final series of the show, tourism officials have hailed Poldark as “a huge boost for Cornwall’s economy”.

Scenic shots of Cornwall have helped propel the county into the international limelight, with tourists travelling from all over the world to see it in the flesh.

Meanwhile Poldark tour companies have begun popping up across the county, offering visits to some of the now-famous locations in the show.

Places tourists are keen to see include the harbour at Charlestown (Truro harbour in the series), Bodmin Moor and Levant and Botallack mines, along with a slew of beaches from Holywell Bay to Kynance Cove.

Visit Cornwall found that 13% of visitors cited the BBC programme as the key, or one of the key, reasons for coming to the region. Cornwall makes around £2 billion from tourism each year.

Malcolm Bell, chief executive of Visit Cornwall, said: “Cornwall is often referred to as ‘one of the stars of Poldark’ – I would say that Poldark is one of stars of Cornwall.

“All my colleagues around the UK are so envious that we have had such an amazing high quality programme over the last few years, most if not all would cut off their right arms to have the exposure that Cornwall has had across the world.

“Although this is the last series, we know the impact will last for a decade or more going forward. Before this latest adaptation, we were getting some Poldark fans from the original shows in the 1970s right up until 2014. So long live Poldark and we will be promoting Poldark for many years to come, if not decades.” 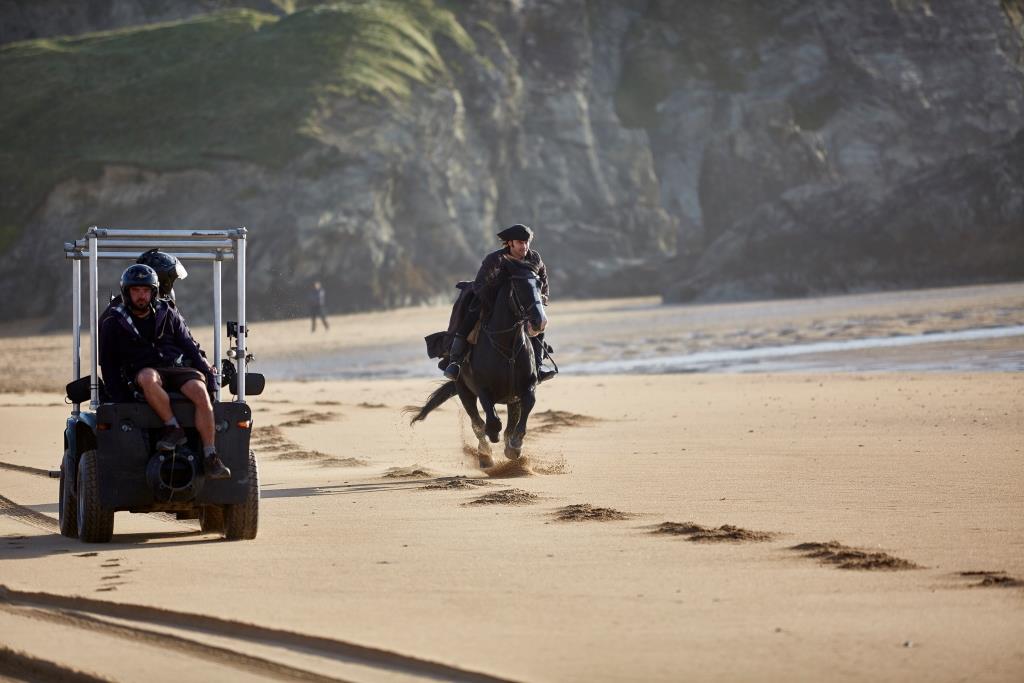 The fourth series of Poldark, which ended on a dramatic cliff-hanger, was watched by around nearly six million people each week.

Many have become fans of the show through the lead actor Aidan Turner, who plays Ross Poldark.

John Marshall set up Poldark Tours four years ago during the first series of the programme. Last year nearly 90 tours were largely made up of people from America, Australia, Canada, New Zealand and the UK – in that order.

“Poldark and Cornwall are synonymous now, it’s enormous business for the county,” he said. “After series one there were already quite a few locations to visit. Now they are using the west coast, north coast, south coast – almost anywhere you stay in Cornwall Poldark has been there. It’s brilliant for tourism.

“With the show now going on TV in China and Argentina that could mean even more business coming to Cornwall. We’re already taking bookings for 2020.

“They say after a series has ended you have around ten years-worth of tourists still coming in.”

The fifth and final series of Poldark is due to return this summer. Poldark is made for BBC One by independent film company Mammoth Screen. 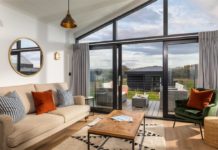