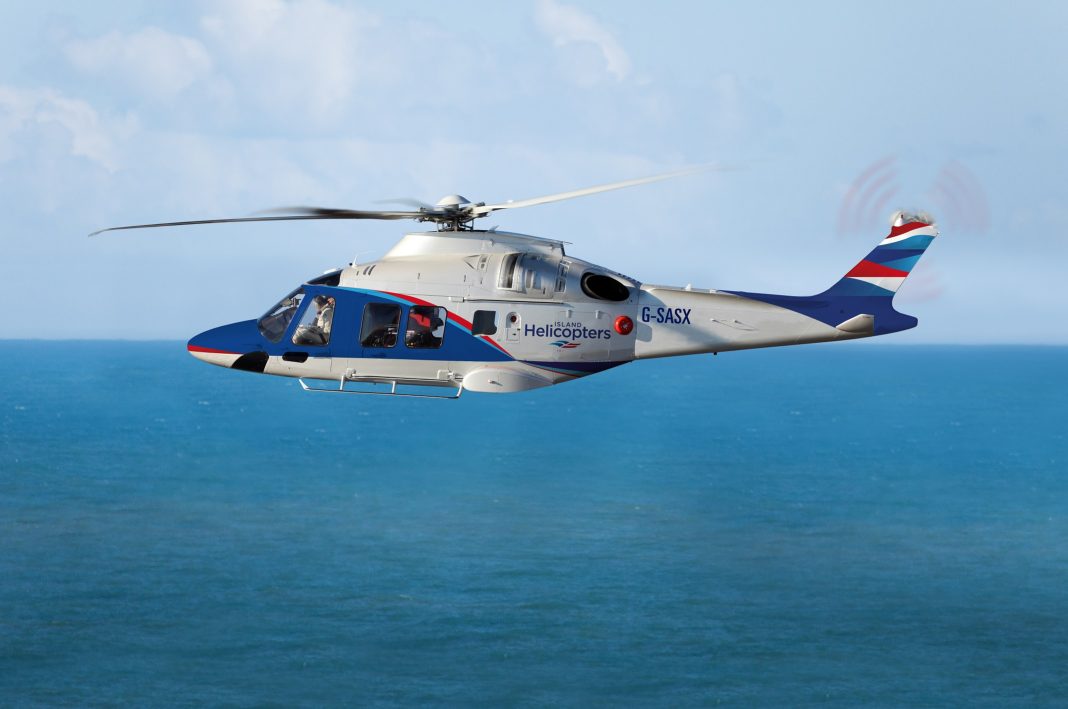 The Isles of Scilly Steamship Group has announced that it is to cease its Island Helicopters operation from Land’s End Airport to St Mary’s owing to a lack of demand.

Instead it will concentrate on its core passenger and freight shipping services from Penzance, and Skybus flights from Land’s End, Newquay and Exeter airports, which carry a total of more than 215,000 passengers a year between the Isles of Scilly and the mainland.

Island Helicopters was due to resume flying on April 6 having stopped for a winter break last November. But the company said there was insufficient bookings to justify continuing.

Customers already booked to fly with Island Helicopters this year are being contacted and offered alternative arrangements. There are no job implications because the helicopter was being provided by a third party.

A spokesman for the Isles of Scilly Steamship Group said: “We know passengers will be disappointed and we apologise to them but ultimately this was a commercial decision.

“We had hoped to make it work but we simply haven’t seen enough demand to justify continued investment in a helicopter operation. Instead we will focus on our core sea and fixed-wing operations, continuing to provide a lifeline service to Scilly.”

When the operation launched last May, it was the first scheduled helicopter service to St Mary’s in six years and looked to steal a march on the rival Penzance Heliport operation, which is hoping to begin flying in spring 2020. 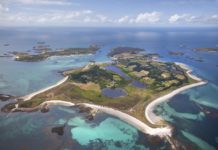