The administrators of the Richardson Group of hotels have passed control of three hotels back to the shareholder Keith Richardson following the successful conclusion of the administration process.

Following the sale of two of the hotels in the group in July – The Fowey Hotel in Fowey and The Metropole Hotel in Padstow – administrators have now handed the keys of The Falmouth Hotel, The Grand Hotel in Torquay and The Royal Beacon in Exmouth back to the owner.

The creditors of both companies previously in administration will now be paid in full via a Company Voluntary Arrangement overseen by Mark Boughey and Matthew Wild from RSM Restructuring Advisory LLP.

Mark Boughey, one of the joint administrators said: “This was a complex administration, but we are delighted to have reached an outcome which has protected the position of creditors, secured the jobs of all staff and kept the hotels trading as usual for the benefit of guests.”

A separate company which manages The Abbey Sands Hotel in Torquay (formerly known as The John Burton-Race with Rooms and The Grosvenor Hotel), remains in administration while the administrators assess their options for returning the maximum assets to creditors. In the interim, the hotel continues to trade on a business as usual basis. 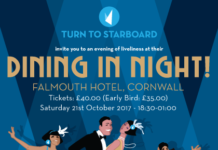 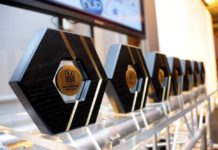 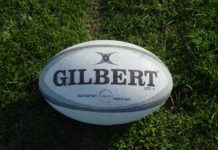 An evening with rugby legends