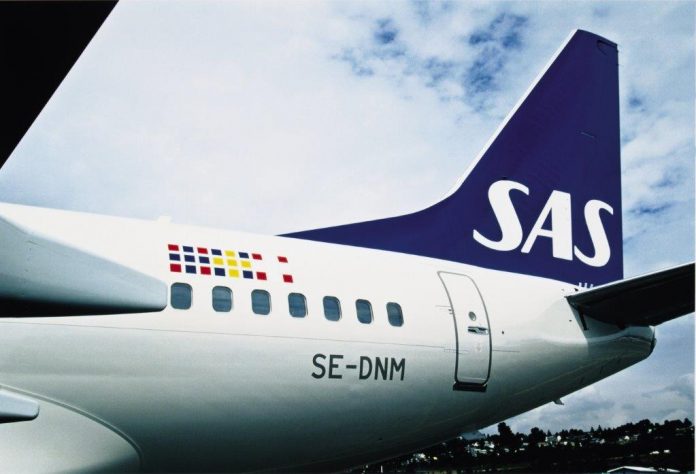 Details of a new international airlink from Cornwall Airport Newquay have been announced.

From next summer, Scandinavia’s leading airline, SAS, will operate direct flights to Danish capital, Copenhagen, over the peak summer season, on Mondays and Fridays.

The new service, which will begin on June 28, not only opens a direct link between Cornwall and Denmark, but also allows for passengers to connect onto a network of over 70 onward destinations in Europe, Asia and North America via a seamless transfer in Copenhagen, including other popular European cities such as Oslo and Stockholm.

Airport MD, Al Titterington, said: “This is a route not only for the many Scandinavians wanting to explore Cornwall and the south west of the UK, but also for our local catchment, which now have flights designed perfectly for an extended weekend break in one of Europe’s coolest capital cities.”

Carrying 28.5 million passengers in 2017, SAS is Europe’s ninth largest airline group, with Newquay becoming the sixth UK airport, and the only one in the south west of the country.