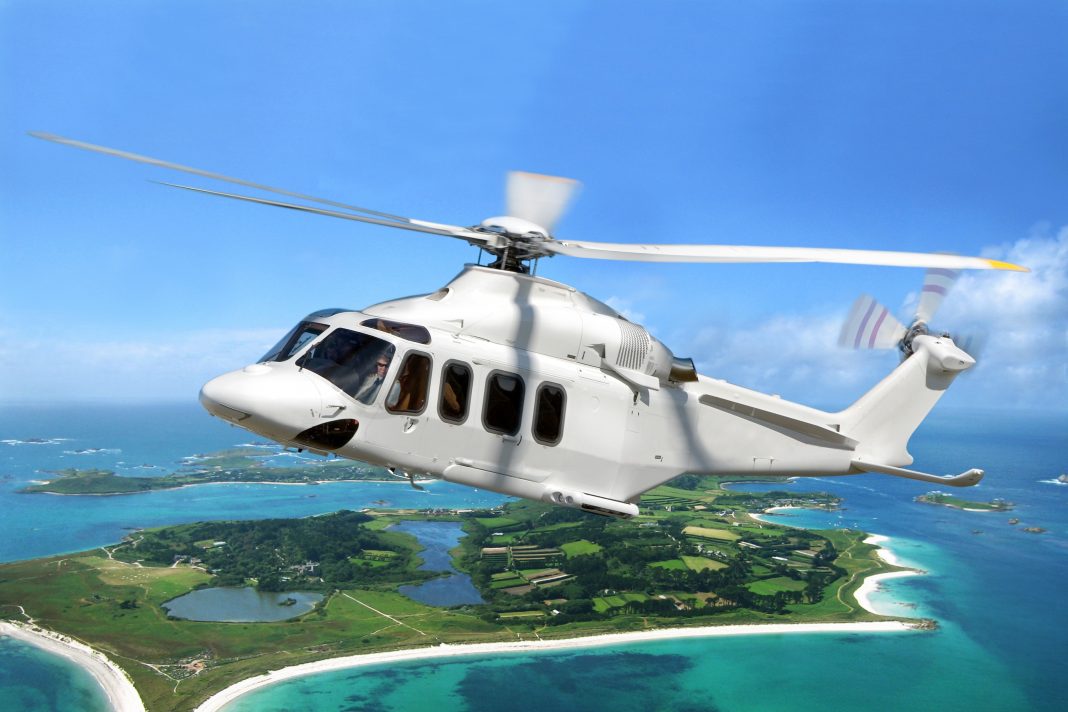 The project to reinstate helicopter flights between Penzance and the Isles of Scilly has taken another step forward.

Cornwall Council has restarted the formal 21 day consultation period for the application, after Penzance Heliport Ltd submitted additional information in support of the planning application.

Previous respondents to the planning application will now have three weeks to submit any further comments to Cornwall Council, before the application is considered by the Strategic Planning Committee.

It is hoped flights from a new Penzance Heliport to Tresco and St Mary’s will commence from 2019.

“For those who have already submitted comments to Cornwall Council, there is no obligation to comment again, though dozens of people have already taken the opportunity to re-state their belief in the importance of this project for the Isles of Scilly and Cornwall.

“New supporters are also coming forward and expressing their support to Cornwall Council for the first time, which is really heartening to see.

“We want to thank people for their ongoing support for this project, and we look forward to welcoming people on board the new service as soon as possible.”

Comments can be made at http://bit.ly/PZHeliport or by emailing planning@cornwall.gov.uk quoting reference PA16/09346.

To date, more than 3,000 people have written in support of the planning application.

Following the consultation period, the planning application will be considered by Cornwall Council’s Strategic Planning Committee, on a date yet to be confirmed.

Planning permission was originally granted in February 2017, but following legal opposition from the Isles of Scilly Steamship Group, an amended planning application was submitted in January.