The Sunday Times has revealed its 2017 Beach of the Year – and it’s in Cornwall.

After visiting “hundreds of beaches” around Britain, it whittled the list down to 50, with Lusty Glaze in Newquay coming out on top.

Lusty Glaze owner, Tracey Griffith, said: “We are all so proud to have won this award. It’s not just a huge accolade for us, but also for Newquay and Cornwall.” 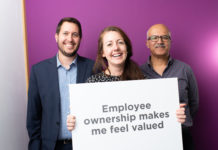 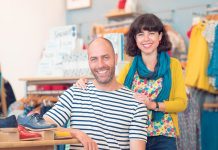