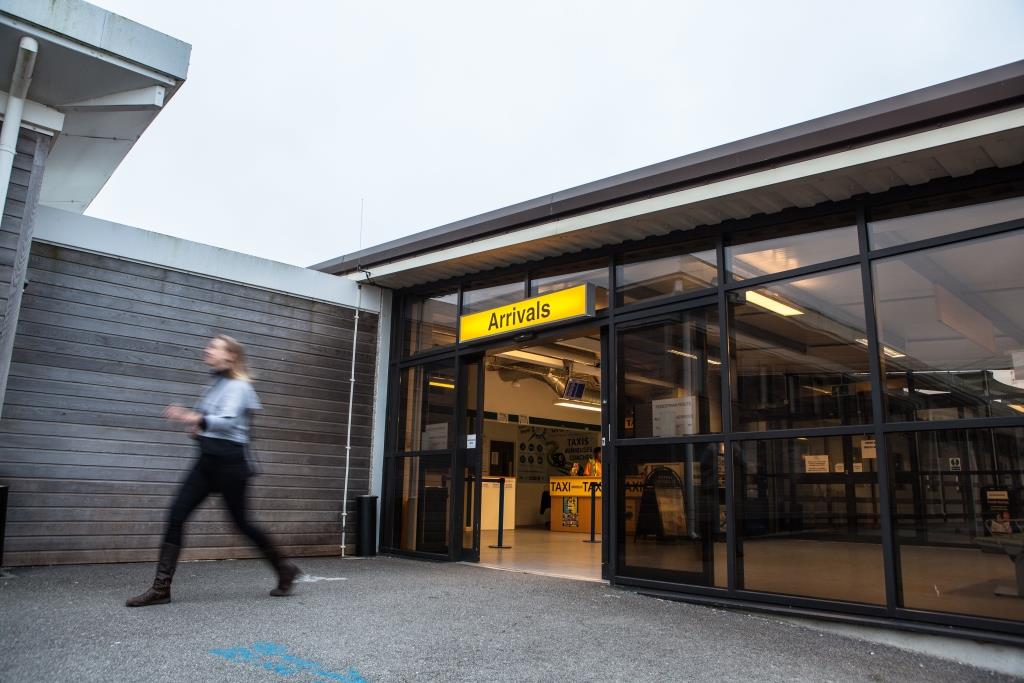 Cornwall Airport Newquay has retained its position as the UK’s fastest growing regional airport, recording a 48% growth in passenger numbers for the calendar year 2016.

Between January and December 2016, the airport handled 369,000 passengers, up significantly from the 250,000 handled in 2015 and making it the third consecutive year of double digit growth.

The future prospects for the airport continue to look positive as well. Cornwall Airport Limited, the operating company of Cornwall Airport Newquay, has confirmed that it expects to end the 16/17 financial year with passenger numbers up by more than 50%.

The airport is adding a host of new routes and service extensions this summer.

Both Ryanair and Aer Lingus have expanded their networks from Newquay, with Faro commencing in March and Cork in May, while Flybe is increasing Manchester to a double daily service and adding additional weekly flights to Birmingham, Glasgow and Belfast with Leeds Bradford increasing to five flights a week.

In addition to adding Cork to its Cornwall network, Aer Lingus has increased its Dublin service for this year and added transatlantic connections meaning that New York, Boston, Chicago, Hartford Connecticut and Toronto are just a one-stop flight away from Cornwall and all with the added bonus of the immigration preclearance facility as you connect in Dublin, meaning you effectively arrive stateside as a domestic arrival.

MD, Al Titterington, said: “Our business strategy has been to grow the airport in a way that is sustainable and best meets the needs of the Cornish residents as well as supporting the local economy.

“Whilst we don’t expect the growth to continue at quite such an extraordinary rate, we do expect to see continued strong and sustainable growth again this year, taking the airport close to record levels.”