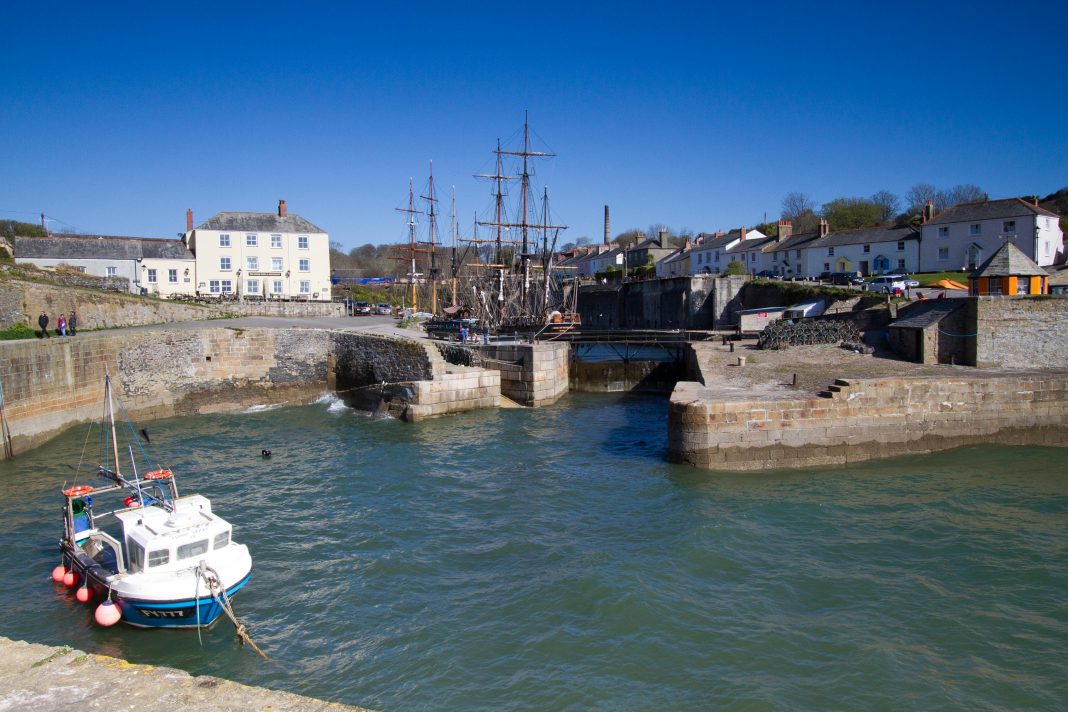 St Austell Brewery will this week complete the purchase of the Pier House Hotel in Charlestown for an undisclosed sum.

Included in the purchase are the 27 bedroomed hotel, bar/bistro and an à la carte restaurant with seating for up to 115 people.

Also included is the popular Harbourside Inn which forms part of the extended hotel buildings. Contracts were exchanged yesterday with completion scheduled for Friday (Dec 9).

Situated at the water’s edge in Charlestown’s World Heritage Status protected Georgian port, the idyllic setting of the Pier House has made it a favourite destination for visitors to Cornwall’s south coast, more so in recent times due to the use of the port as a setting in episodes of the BBC’s popular Poldark series.

Speaking on finalising the deal, St Austell Brewery CEO, James Staughton, said: “It’s no secret that the Pier House has long been on our wishlist.

“It is a remarkable building in a unique setting and the Morcom family has done an amazing job maintaining it at such a high standard for so many years.

“We will certainly continue their legacy of working to provide the highest standard of service to locals and visitors alike and thank the family for their support and the professionalism with which they have conducted themselves at all times during the talks that we have had with them.”

The site is expected to become a part of the Brewery’s managed house estate and will be run by Rob and Lucy Brewer, the husband and wife team who also head up the Brewery’s Rashleigh Arms in Charlestown and who this year won the British Institute of Innkeeper’s Licensee of the Year award. 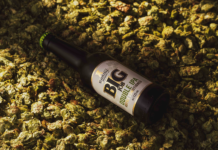