Work is set to get underway later this year on a major £6 million investment programme at the St Michael’s Hotel and Spa in Falmouth.

The scheme, which is due to start in October, will see the spa and health club facilities at the hotel more than double in size.

The Flying Fish restaurant will be fully refurbished and extended, while an additional 32 bedrooms and suites will also be added to the hotel.

St Michael’s has permission in place for even more ambitious expansion plans – the £16 million ‘liner’ development of residential apartments – but is still in the process of securing the investment, but hopes work could begin in the New Year.

Meanwhile, the hotel is seeking an MD.

Once the appointment has been made, owner Nigel Carpenter will become chairman and “concentrate increasingly on developments beyond St Michael’s”.

He said: “We’re seeking a strong, entrepreneurial leader to take St Michael’s to the next level of its development. It is the most important appointment I have ever made.”

The current general manager, Karl Taylor, is moving on after three years to take up a new role closer to his home in east Cornwall. 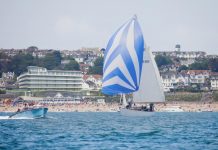 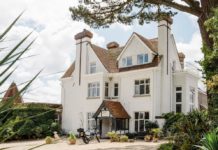 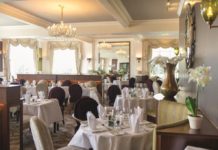