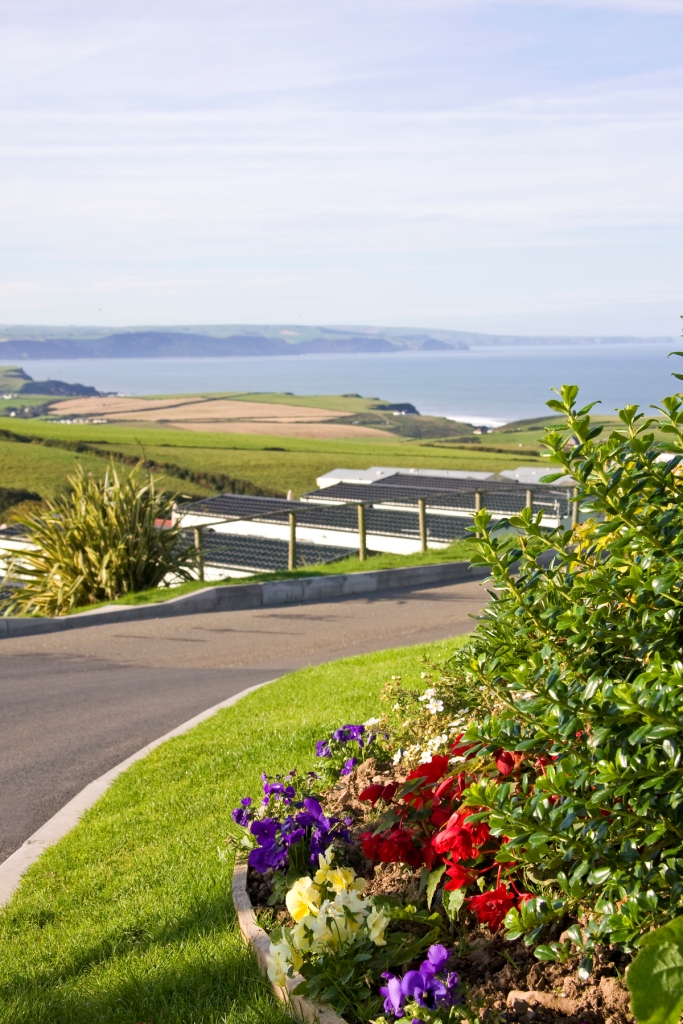 Sandymouth Holiday Park in Bude has been named by Pitchup.com as its best-selling site in Cornwall for 2015.

The figures, compiled from Pitchup.com’s bookings for 1,605 camping and caravan sites throughout Europe, show Sandymouth Holiday Park led the way for visitors to Cornwall in 2015, bringing 862 bookings to the region, 87% more than in 2014 and 32% ahead of its nearest competitor in the county.

Sandymouth Holiday Park general manager, Scott Penna, said: “We’re delighted to hear that we were the best-selling site in Cornwall for 2015. We attribute our growth in sales to the visibility Pitchup.com gives us amongst domestic and international holidaymakers with an interest in our region.

“We look forward to welcoming more of Pitchup.com’s customers this year.”