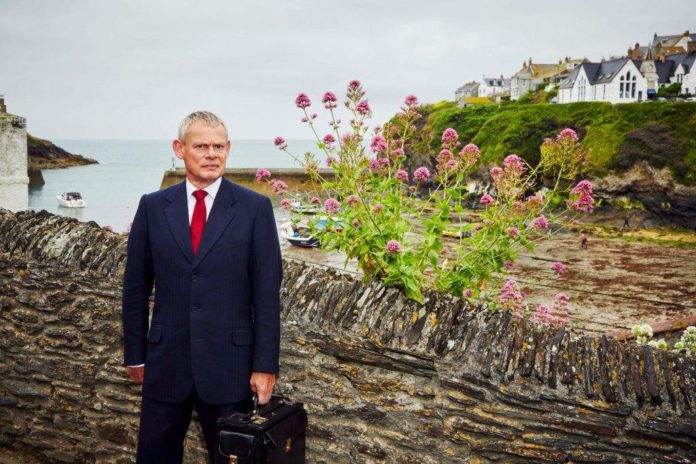 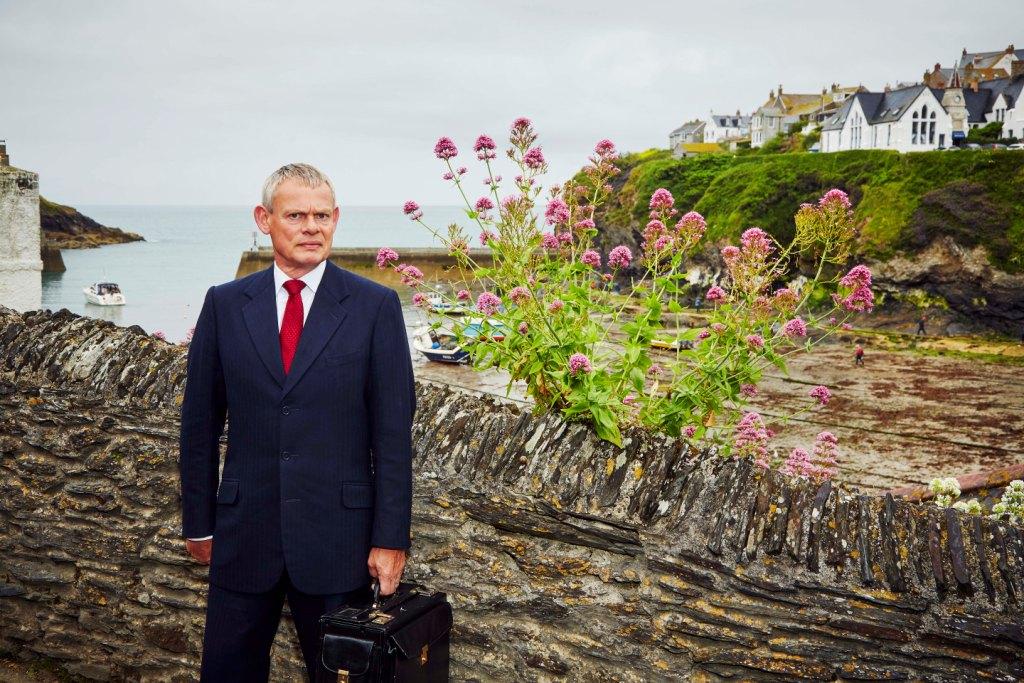 New research released by Visit Cornwall has found that a quarter (26%) of all visits to Cornwall this summer had been triggered by the first series of Poldark.

And it’s not just Poldark sparking interest in Cornwall; now in its seventh series and pulling in over seven million viewers per episode, Doc Martin is also driving viewers from screen to reality.

12% of visitors surveyed quoted the ITV1 series as being a significant influence on their decision to visit Cornwall and a further 72% said they had chosen to discover the real Port Isaac behind the fictional Portwenn as an additional activity within their planned holiday.

Unsurprisingly, the landscape and scenery showcased on-screen was the biggest attraction for viewers of both series’ (94%), followed by the chance to visit historical locations and famous landmarks. For visitors inspired by Poldark, learning about Cornwall’s culture and heritage also featured highly (17%).

The TV and film research is a new section of the annual Cornwall Visitor Survey, which is conducted by Arkenford, a market research consultancy, on commission by Visit Cornwall. Face-to-face questioning of a representative sample of visitors takes place at more than ten locations throughout Cornwall in the Spring, Summer and Autumn/Winter and the latest research forms the interim results of the full report which will be available in the Spring.

Chief executive, Malcolm Bell, explained: “These results illustrate how the power of screen can drive viewer desire to experience the fact behind the fiction.

“At Visit Cornwall we’re seeing the effect in real-time with visitors to our website, visitcornwall.com, spiralling during and after an episode of Poldark. People are now watching shows with mobiles or tablets in their hands and acting on what they see on screen. Luckily for us they like what they see and it is having multiple positive impacts on Cornwall.”

Poldark cast and crew are currently on-location filming the second series in Cornwall and have caused much excitement with sightings on Porthcurno beach and in Charlestown.

Of course, Cornwall’s TV and film credentials extend far beyond Poldark and Doc Martin, not least to the serialisation of Rosamunde Pilcher’s novels by the German production company, FFP New Media.

The film adaptations have run since 1994 and, as well as being sold to 28 countries worldwide, are largely credited with Cornwall’s popularity in the German speaking market. Filming for the latest adaptations is currently taking place across Cornwall.