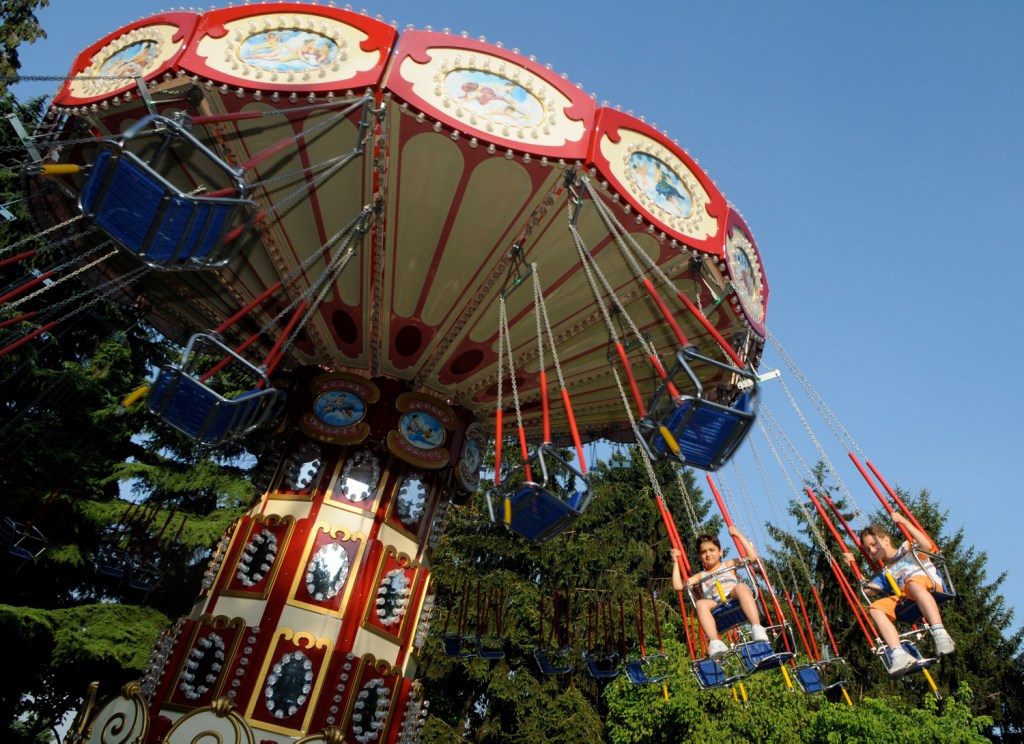 A Cornish theme park has been bought by the founder of Alton Towers, who wants to transform it into a “premier European resort”.

Plans for the project, which will go before Cornwall Council next month, include up to 236 holiday villas, a pool, spa, restaurant, pub and convention centre.

Despite Broome’s former links with Alton Towers, it is being reported that the newly-refurbished park will not resemble the Staffordshire theme park and will not have any big new rides.

It is being claimed the development will create up to 950 new jobs and that construction could begin early next year.

He said: “I’m always keen for people to think of the local area when it comes to the possibility for more employment… but it’s got to be sensitive and in keeping with the area and it has to have a strong level of local support for me.”

Broome sold Alton Towers to the Tussauds Group in 1990. Before that, he was behind a failed attempt to turn Battersea Power Station in London into a theme park in the 1980s. 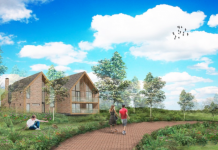 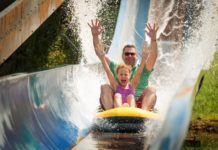 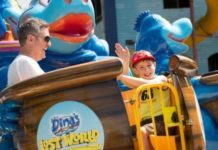