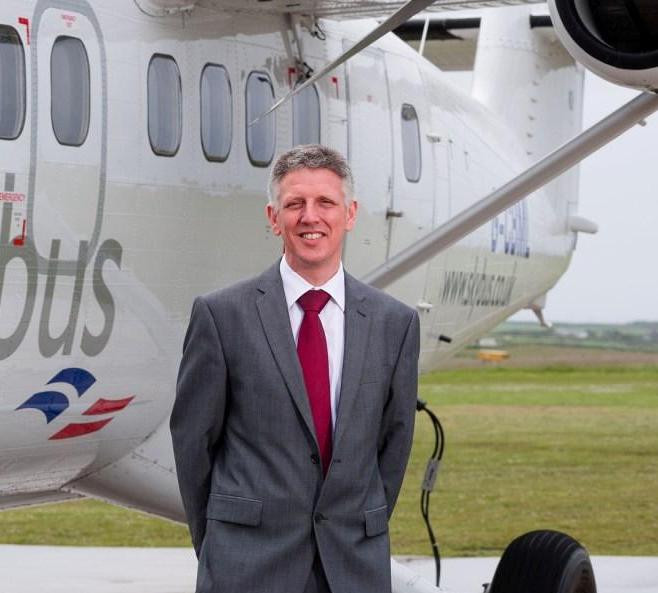 The Isles of Scilly Steamship Group has reported a 9% increase in passenger numbers for the first seven months of the year.

The group, which operates Skybus flights to the Isles of Scilly  from Land’s End, Newquay and Exeter airports, and passenger and freight services by sea from Penzance, said it carried 124,122 passengers to the end of July this year, representing growth of almost 9% compared to the same period in 2014. The sea market grew by 10% and air travel increased by 7%.

Chief executive, Rob Goldsmith, said: “These numbers are extremely encouraging and a welcome boost for the whole tourism economy of the Isles of Scilly.

“We saw significant upturn in the market during 2014 and it was important to do everything possible to try to stimulate the market in 2015 to create a positive trend.

“I believe there has been a significant beneficial impact of more sophisticated and joined-up marketing of the Isles of Scilly by the Islands’ Partnership, ourselves and other key business players on the Isles.”