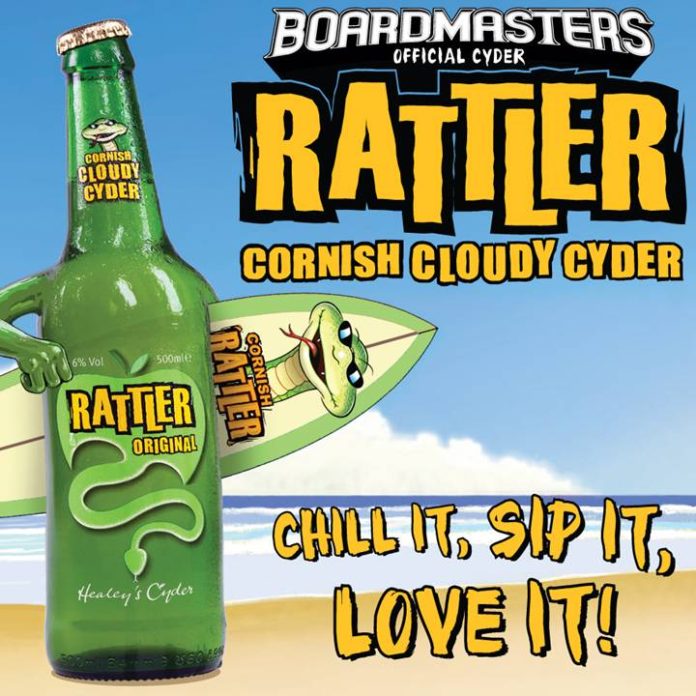 For the third consecutive year Rattler is the official cyder at Boardmasters 2015.

Named after the Cornish Rattler apple, the award-winning brand is produced by Healeys Cyder Farm.

Healeys commercial director Joe Healey commented: “Rattler has become synonymous with Cornwall and its surfing and beach scene so Boardmasters is the perfect fit for us.

“We’re very proud to be associated with the festival, which is growing year on year.  It has become a highlight of the Cornish calendar and, as Cornwall’s cyder farm, we’re delighted to be part of it.”

Boardmasters 2015 will be held at Watergate Bay and Fistral Beach in Newquay from August 5th – 9th. 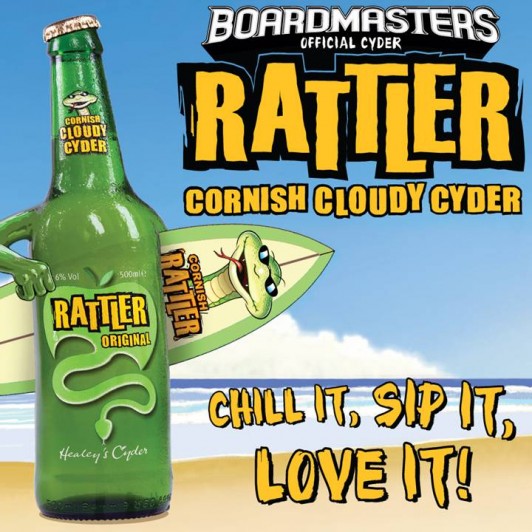 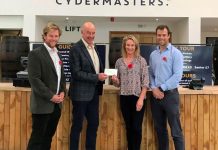 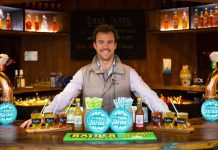 Healey’s no longer clutching at straws