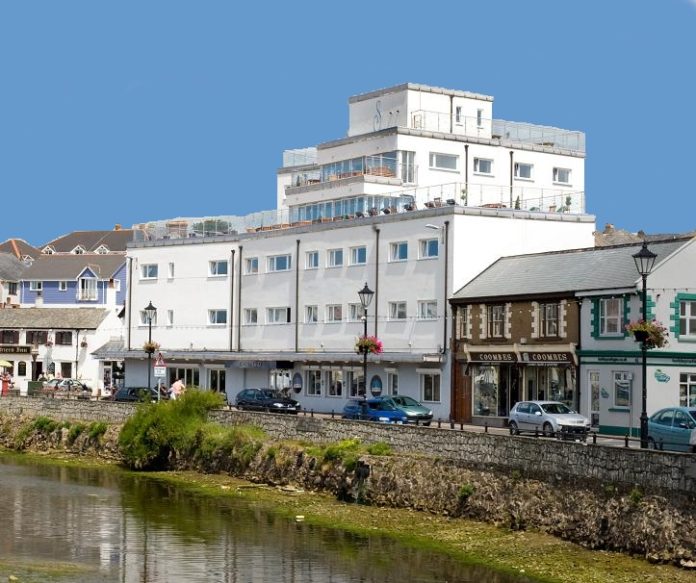 The Strand Hotel in Bude has been sold and is set to be converted into a Premier Inn.

The building, which occupies a prominent position in the north Cornwall seaside town, will be converted to a 55-bedroom Premier Inn. 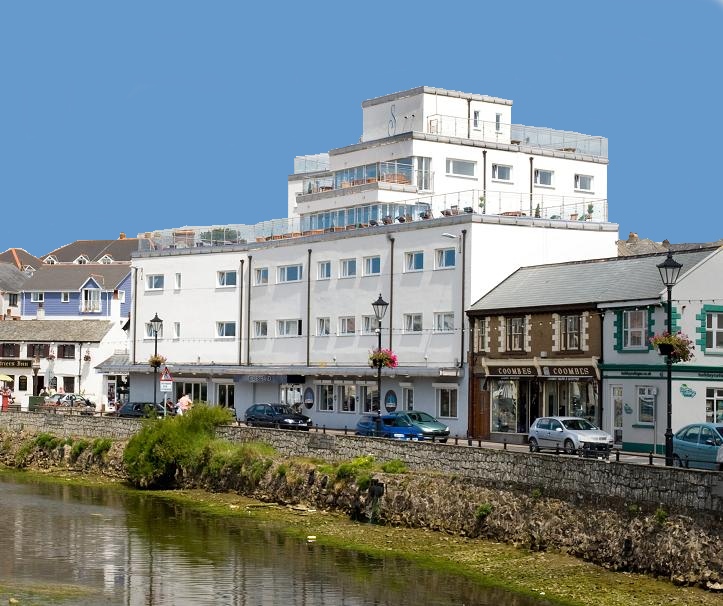 The sale follows the disposal, by ES Group – which was acquired by Lambert Smith Hampton earlier last month  – of the adjoining development of 23 apartments and houses last year. Neither sale price was disclosed.

Philip Gibson, director of the LSH hotel team, said: “Bude is an area that qualifies for the Business Premises Regeneration Allowance (BPRA) scheme that enables enhanced capital allowances to be claimed when converting or renovating commercial premises and this assisted the sales process.

“Premier Inn will be a welcome addition to the Bude accommodation stock.”

The contents of the Strand Hotel were sold separately via online auction. The insolvency team at Hill Dickinson solicitors also acted for AlixPartners.