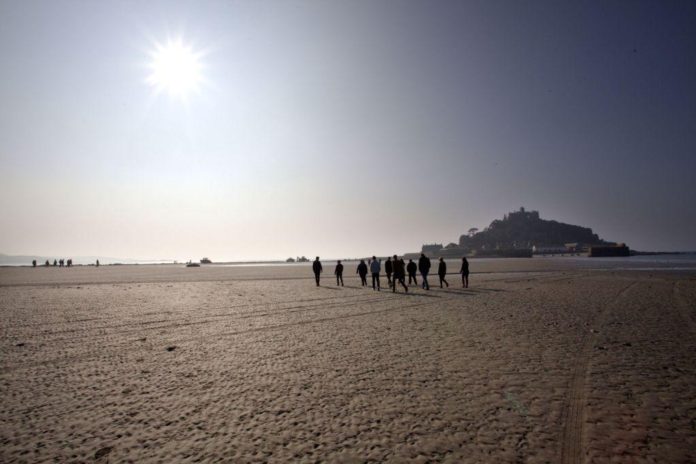 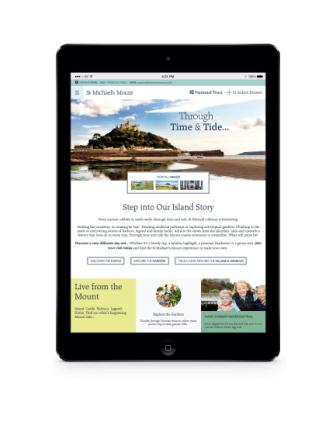 It may be one of the most photographed spots in Cornwall, but there’s a new view of St Michael’s Mount on the horizon. Working with Hayle agency Nixon Design, the famous island has launched a redeveloped, visitor-friendly website for the coming season.

Staff at Nixon worked alongside St Aubyn Estates, which manages the island, to produce a site with greater appeal while offering improved accessibility and regularly updated information.

For MD, Martin Nixon, the project was an exciting one. “It can be challenging to market a location as culturally and historically rich as St Michael’s Mount, as there’s so much to consider,” he said.

“But the end result is something that we’re really proud of – the website captures the essence of the island by highlighting how alive it is, rather than looking only to the past. It’s a vibrant place with a character of its own, and that’s what comes across now.” 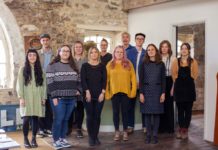 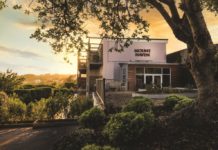