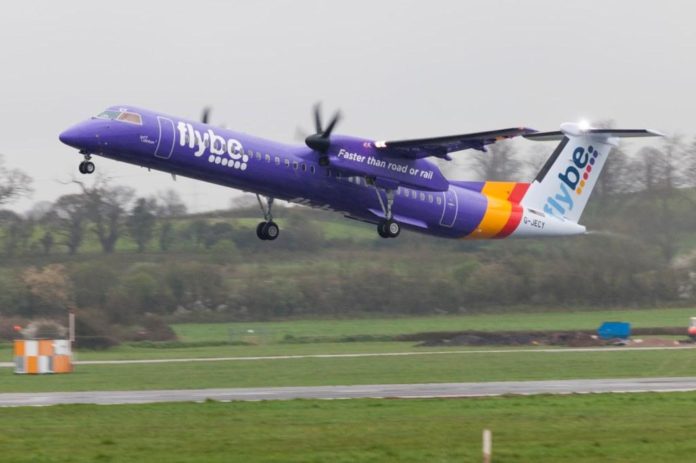 Flybe has announced a new service between Newquay and London Stansted as part of its expansion plans from the airport.

This service will run from May to September as part of Flybe’s summer schedule, offering a minimum of three departures per week.

Airport MD, Al Titterington, said: “This is a further boost to the airport and the tourism economy and follows on the back of the Gatwick announcement at the end of October.

“In previous times Stansted had been a key route for Cornwall bringing high value inbound tourism from its affluent catchment like Cambridge. We expect passenger demand to be strong and will be working with our partners to promote Cornwall.”