Tintagel Castle on the north Cornwall coast will be the focus of the first episode of a new series on ITV this month – ‘Secrets from the Sky’.

The series takes to the skies and with the help of an octocopter, a remote controlled helicopter carrying a camera, explores historic landmarks from a bird’s eye view.

Tintagel has been chosen alongside Stonehenge, Old Sarum, Maiden Castle, Sutton Hoo and The Antonine Wall to feature in the six episodes, confirming its position as one of the country’s most inspiring and intriguing historic sites.

ITV says the first programme in the series is dedicated to the history and legends of Tintagel Castle.

Historian Bettany Hughes and aerial archaeologist Ben Robinson will explore the castle and its surrounding landscape and consider the archaeological evidence for its legendary links to King Arthur.

‘Secrets from the Sky’ airs on ITV on Friday October 17, at 8pm. 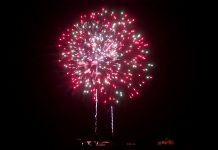 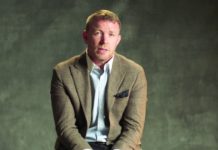 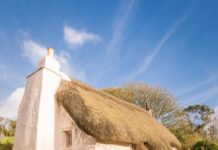