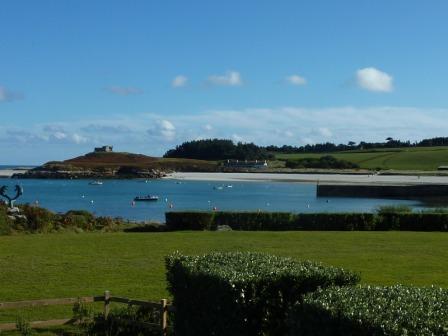 Cornwall has long been a favourite destination for German tourists, but they have not always been so aware of the delights to be experienced making the short crossing to Scilly.

Six travel agents from Munich made the journey, representing the mainstream as well as the luxury end of the market.

Last weekend’s trip is the first part of a bigger campaign from urlaubcornwall.de to launch the islands to the German speaking countries.

“It was a hugely positive trip,” said urlaubcornwall’s founder, Niall MacDougall, “and only the start for us in opening up a new market for Cornwall.” 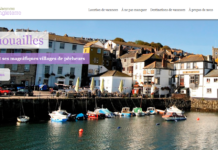 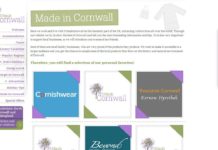 Cornwall reaching out to Germany 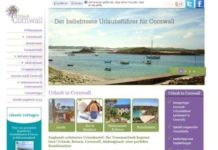