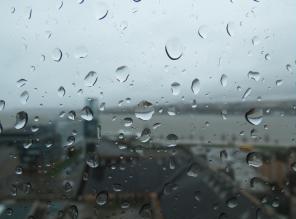 Despite the adverse weather conditions, people are still booking holidays in Cornwall.

Though Cornwall saw the fifth wettest January since records began, bookings at luxury lettings agency Cornish Gems were over double that of last year.

General manager, Tamsin Huddy, said: “With Cornwall hitting the headlines due the storms over the last couple of months, we are very keen to spread the news that we, as well as the whole of the south west, are still open for business.”

Tourism businesses have been supporting an ‘open for business’ campaign in Cornwall, ensuring that the message gets out that Cornwall is not cut off, and has never been closed, despite damage to train lines – with Prime Minister David Cameron visiting the county to help raise the profile.

Huddy continued: “Despite the concerns that the storms may deter people from enjoying a holiday in the county, our stats are proving that bookings are still coming in, but we must ensure this momentum is maintained.”

Director, Scott Fairhurst, said: “The weather hasn’t dented people’s enthusiasm for coming here. Cornwall has so much to offer: amazing food, beautiful beaches and plenty of culture which all help to make it a year round destination.

“January has seen our biggest ever sales month with the number of bookings up on January 2013 by over 130%. This isn’t a one-off month either, February also looks set to be another record-breaker.” 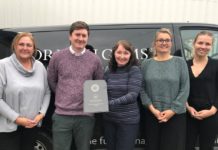 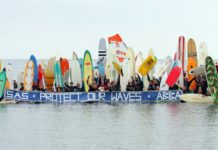 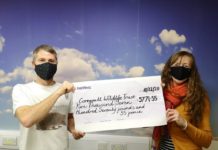