There are fears that Cornwall’s newest visitor attraction and World Heritage Site Gateway could be haunted.

Strange audio recordings taken at Heartlands during a private paranormal investigation in the former tin mine last month have today been released to the public.

Voices include a male stating “Go and ask them… where the keys?” in a strong Cornish accent, a male and female voice saying “Alright? Bobbin’ Big Head!” in the Red River Cafe and most alarmingly to the team, a male voice saying “Ghost is in there” in the Visitor Centre. Other noises included bangs, knocks, the sound of a horn in the engine house and the mentioning of names.

Heartlands contacted the investigators after staff and visitors had reported feeling uneasy in various areas of the heritage buildings, but were shocked at just how many EVPs were recorded.

Heartlands and G.H.O.S.T. UK have now released a YouTube clip of the original investigation and are inviting members of the public to take part in new paranormal explorations on two evenings – Saturday, October 27 and Saturday, November 3. Contact Heartlands to book. 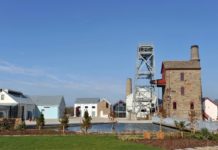 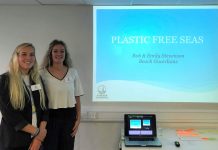 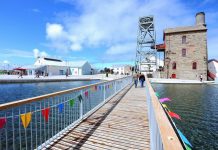