While most companies are preparing for the year ahead, an independent travel agent is already looking ahead to 2011 with a new sponsorship deal.

Newell’s TRAVEL is supporting the 2011 Cornwall International Male Voice Choir Festival by getting on board as an official sponsor.

Newell’s, which has ten branches across Cornwall and Devon, has offered financial backing for the festival as well as a box office function for audience members to buy tickets.

Between April 27-May 2 of next year, 60 choirs and hundreds of singers from across the world will travel to Cornwall for the week-long festival.

Venues include the Hall for Cornwall Truro Cathedral and 20 concerts in towns from Penzance to Saltash. Visiting choirs will also perform at the Eden Project, the Minack Theatre, Heligan, Pendennis Castle and St Michael’s Mount.

Roger Hawke, managing partner of Newell’s TRAVEL, said: “Male voice choirs are a big part of Cornwall’s cultural history and this festival is something our county can be proud of.”

“We’re looking forward to enjoying some of the beautiful music, events and friendships with singers across the globe the festival will bring.” 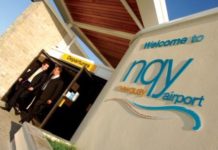 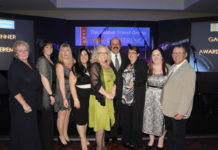 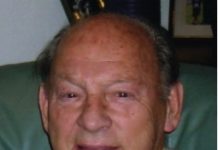