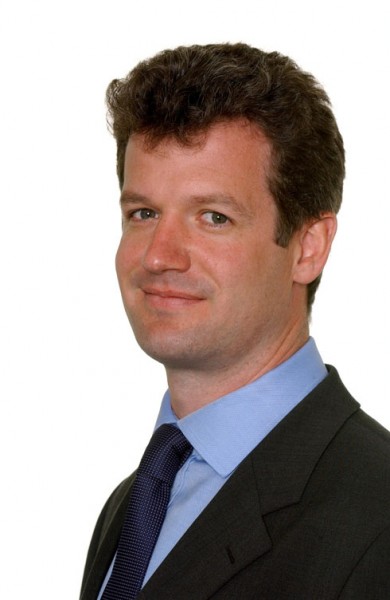 Almost half of south west hotels (47%) have reported that Summer bookings are lower than last year, despite earlier hopes for a bumper season.

While about a third of the region’s hoteliers have achieved an increase of at least 2% over 2008 bookings, a similar number say that their bookings are down by at least 10% on last year.

These are among the top-line findings of a survey of south west hotels, conducted by the specialist hotel & leisure team at Bishop Fleming, the accountancy firm with the widest spread of offices throughout the south west.

Most worrying, perhaps, is the finding that more than a third (38%) of hotels have seen a decrease in the number of bookings from British visitors.

According to Will Hanbury, head of Bishop Fleming’s hotel & leisure team:  “Many had been predicting that the recession and weak sterling would see large numbers of people opting for a holiday in Britain, instead of flying abroad, especially as long-range weather forecasts have promised us a good summer.

“There were also predictions that the weak pound would see a big increase in overseas visitors to the South West.”

That prediction has been confirmed by only about a quarter of hoteliers (26%) reporting an increase in their overseas visitor bookings, with most (93%) viewing this as the result of the cheap pound.  Only 7% thought that their increase was influenced by any UK overseas marketing campaign.

While most hoteliers (63%) saw no change in their bookings from overseas visitors, the global recession was blamed by more than three quarters of respondents (77%).

The small number of hoteliers reporting an increase in bookings from British visitors (28%) identified the weakness of the pound as the biggest factor, making overseas trips more expensive.  No respondents believed that promotion of the south west by tourism agencies had any effect.

However, better marketing of the south west – both nationally and abroad – was the single factor that most hoteliers (56%) believe would have the biggest impact on increasing visitor numbers to the region.

Meanwhile, the latest Bishop Fleming survey reveals that, while the telephone remains the biggest source of hotel bookings, the internet has now grown to represent more than a third of the region’s bookings (39%).

“This trend will accelerate, just as the internet has become the biggest source of bookings for overseas holidays and cheap flights,” added Hanbury.

Sign up for the latest Cornish business news by email